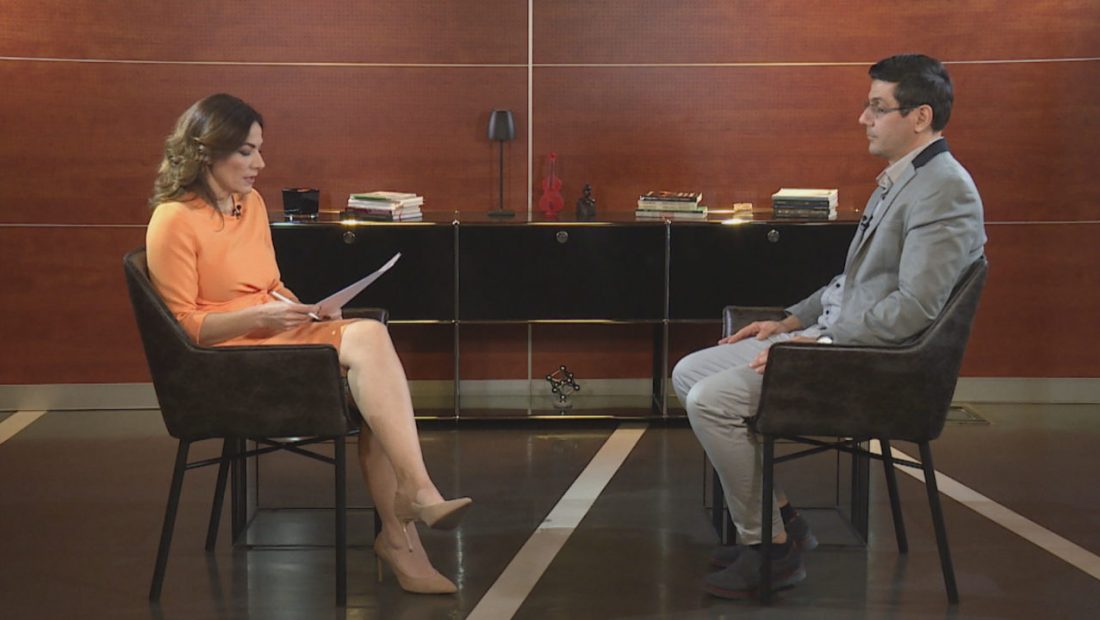 In an interview with Merita Haklaj, professor Ilir Kalemaj addressed the subject of anti-Americanism.

According to Kalemaj, Albania is one of the first countries to support the US, but there has been an upsurge in anti-Americanism in recent years, which he attributes to the protagonism of Ambassador Yuri Kim, whom he perceives as closer to the government.

“Albania’s strategic allies continue to include the United States. And it dates from the time of President Wilson, not 1991. In the case of Kosovo and in 1991, the United States was a decisive and significant factor. There has recently been discussion of an increase in anti-Americanism. Our anti-Americanism is not planned. It has something to do with the ambassador’s bravado. Despite the fact that it is a symbol of the country. Ms. Kim is more caustic in her language, closer to the government, and more supportive of Mr. Rama. Albania stays among the top 5-6 countries who support the US, but there is still a drop,” Kalemaj added.

Kalemaj: We can have a fourth Albanian prime minister in the Balkans

Abazovic, according to Ilir Kalemaj, is a youthful, academic, and pro-European politician. He went on to say that the situation with Albanian representation in Northern Macedonia is developing rapidly, and that the day will not be far away when we will have another Albanian prime minister there.

“Since 2014, Dritan Abazovi has tried to survive in the troubled waters of Montenegro, where there is a significant Serb minority of 45 percent, and has managed to unify a spectrum that includes both pro-Serb and two Albanian parties and become prime minister with the blessing of the opposition, which is Djukanovic’s party. Abazovic and Djukanovic have previously worked together as members of the same parliamentary group. Both are the most pro-NATO and pro-EU politicians in Montenegro, and their failure to cooperate would be disastrous. Abazovic’s career has little similarities to Barack Obama’s. He is a new generation politician with an academic background. Albania should learn from this as well. “A large proportion of the politicians and leaders in the region are of the new generation,” Kalemaj remarked.