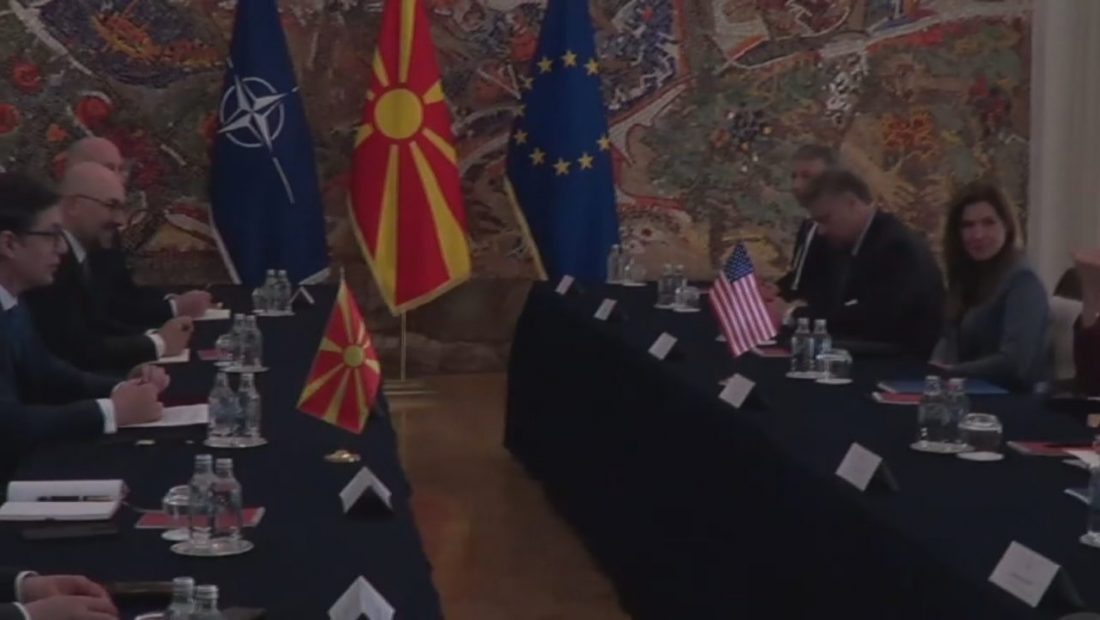 The US official stated after meeting with Foreign Minister Bujar Osmani in northern Macedonia that the country had completed all of the essential reforms to join the EU.

She believes that Northern Macedonia’s membership in the European Union will lead to greater stability in the Balkans and greater prosperity in Europe, while also complimenting the Macedonian authorities’ support for Ukraine in the battle against Russian aggression.

Following Northern Macedonia, Donfried is likely to travel to Albania, where he will meet with Prime Minister Rama and opposition leaders.