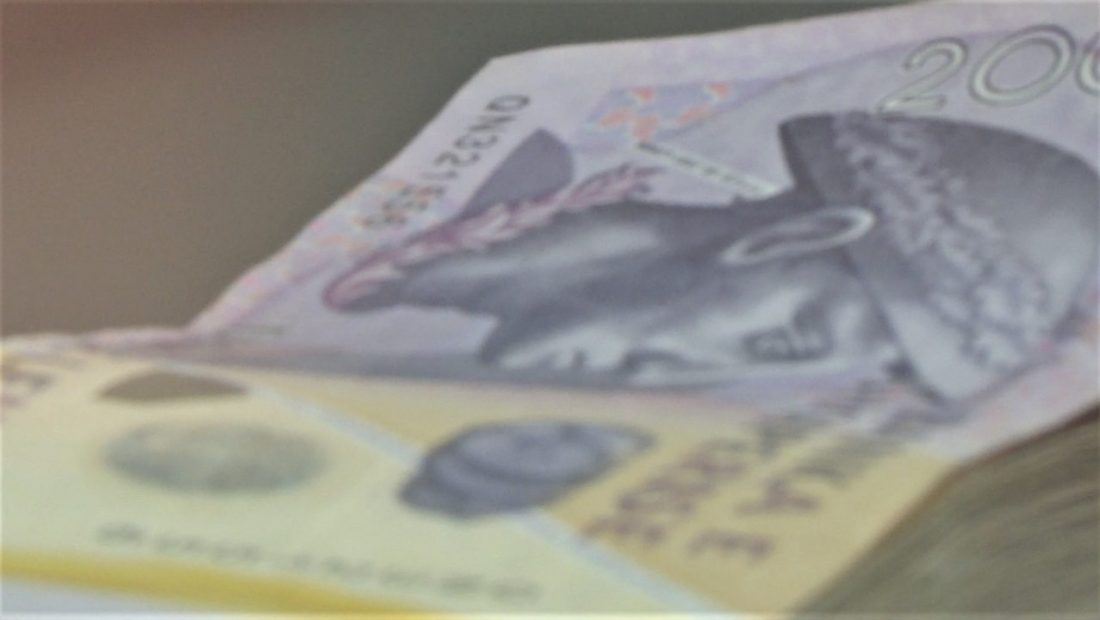 The government is having difficulty getting into debt and is taking out loans at higher interest rates to make up for lost time. The results of the recent auctions held by the Bank of Albania on behalf of the Ministry of Finance reveal that the interest of investors in purchasing assets has declined dramatically in recent months.

This low interest rate on securities is linked to investors’ desire for a larger return on investment, implying that they anticipate higher interest rates in the future.

In May, the reopening of the auction for 15-year bonds worth ALL 2 billion will be held for the first time in over a decade. As a novel product and the longest-term debt ever issued by the government, it produces even higher interest rates, averaging 5.84%, which might be quite appealing in certain circumstances.