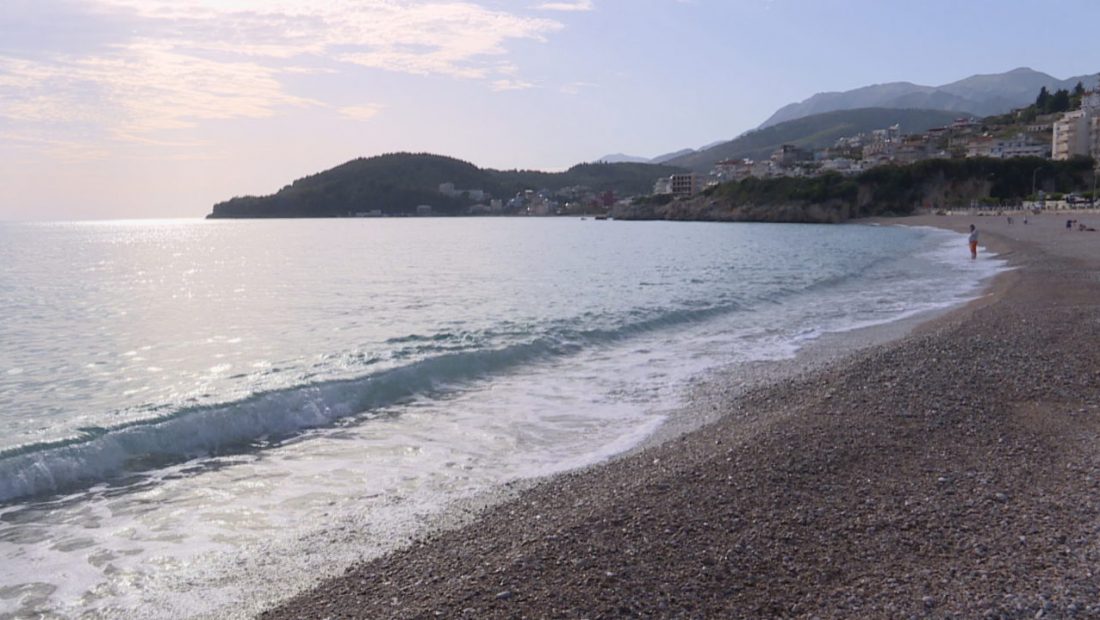 During the worldwide pricing crisis, Albania is becoming a popular tourism destination. According to INSTAT data, almost 670,000 foreign nationals entered Albanian territory between January and March, a 30 percent increase over the same time a year before.

These visits will have a substantial impact on the tourist season, according to tourism industry operators.

Albania has reasonable tourist pricing, but the quality of services is still inadequate. As a result, the country is not maximizing its potential and is currently unable to compete with Croatia or Greece.

Unlike last year, when Albanians from the region made up the majority of international visitors, the early data for this year show a renewed interest from Italians and Greeks, with more visitors coming from countries such as England and the United States.