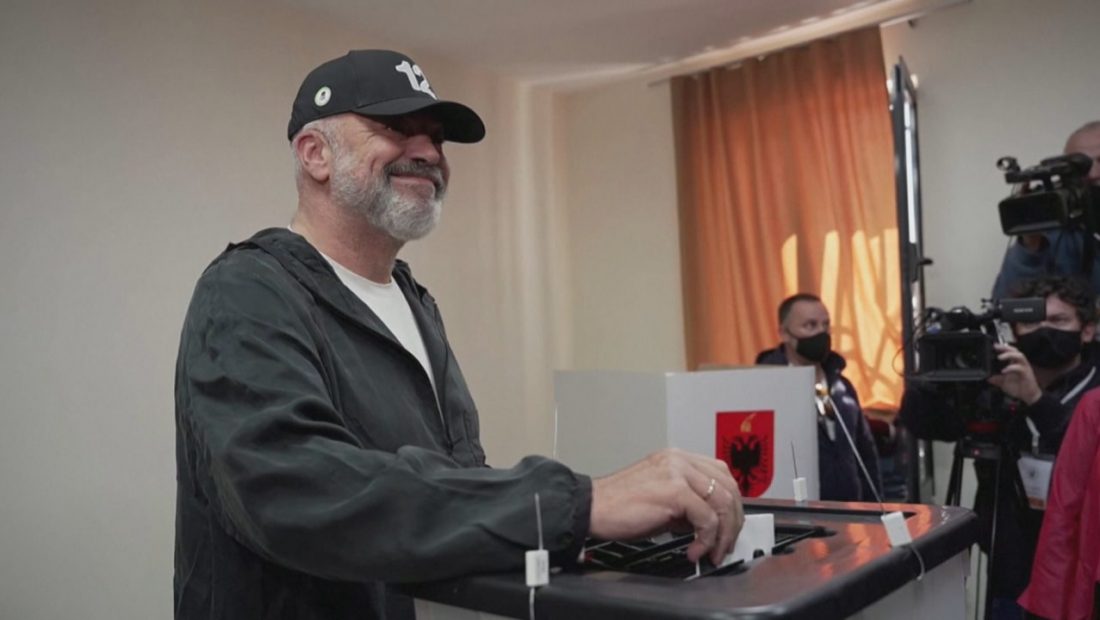 A year ago, the Socialists won a third term, a historic feat in Albanian politics. Due to internal quarrels among the Democrats in opposition, the majority does not appear to have met challenges in ruling 12 months after the election. The only source of concern for the Socialists has been the Special Prosecution offices (SPAK).

Following the parliamentary elections a year ago, the ruling of the Socialists in their third term appears to be in complete contrast to Edi Rama’s warning that the party would face difficult times in power. The opposition was expected to give the prime minister difficulties, but the April 25 vote brought him the elimination of the political opponent in addition to the third term.

Lulzim Basha’s words (“our war has only just begun”) lingered in the political archive, while the true battle he faced erupted within his party, with the decision to oust Sali Berisha at the demand of the Americans.

What he couldn’t get by force on January 8, Sali Berisha got by vote on March 6, when Basha’s candidates finished third in the local by-elections, which Ilir Meta had abruptly decreed.

The resignation of Lulzim Basha and Berisha’s admission into the DP were the political news headlines, demonstrating the SP government’s comfort on the other hand. The only thing that bothered Rama from time to time during the majority’s 12 months were the SPAK announcements. Former Deputy Minister Rovena Voda was handcuffed for a crate of fish, tarnishing the government’s image, and was followed by the arrest of former Minister Lefter Koka and the resignation of MP Alqi Bllako.

Despite the arrests of SPAK, the problems that have occupied the opposition have provided an excellent environment for the mandate “Rama 3” to govern without difficulty thus far. Even the civil protests organized during his administration in response to the abuse of price increases were promptly put down, preparing the stage not just for the 2023 local elections.