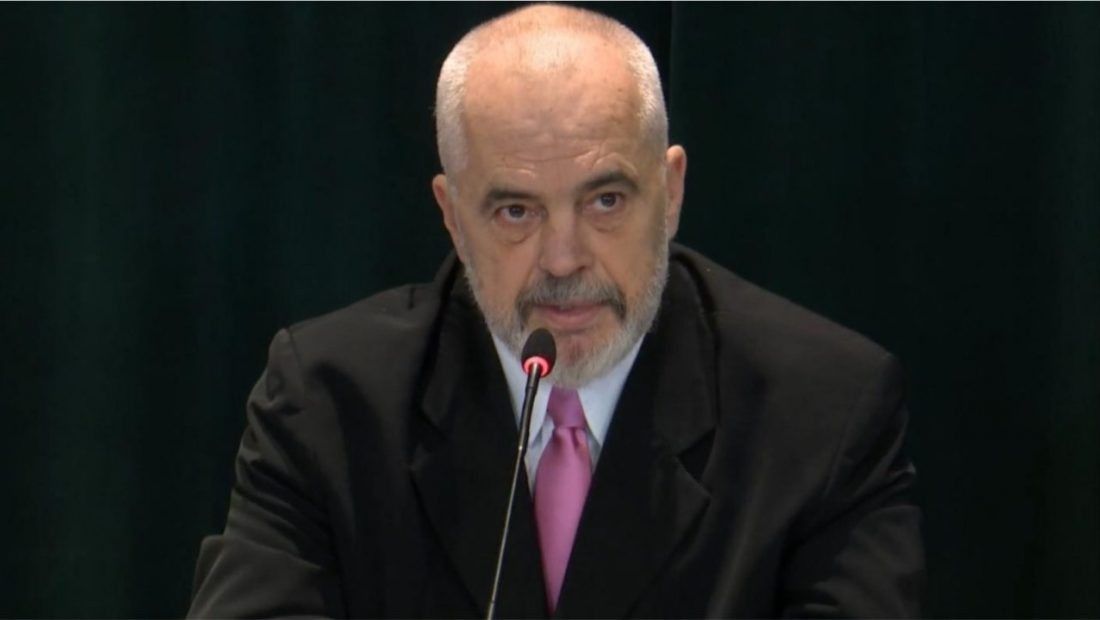 Construction of the new National Theater has been delayed due to rising construction prices caused by the earthquake, epidemic, and war in Ukraine. Prime Minister Edi Rama gave this remark to journalists at the beginning of the cycle of International Culture Weeks.

These external influences, he claims, have had an impact on the construction business.

“Unfortunately, it has been three years since we have made plans and had programs to implement, and the country has been subjected to extremely strong interference from outside forces. Unfortunately, with the earthquake, the epidemic, and the war in Ukraine, rising prices in general, and rising construction prices in particular, have hit hard. We’re talking about it now because it’s had such a big influence on the construction business.”

However, Rama emphasized that the National Theater will be completed according to plan, noting that not all plans can be implemented within the stipulated timelines due to other constraints.