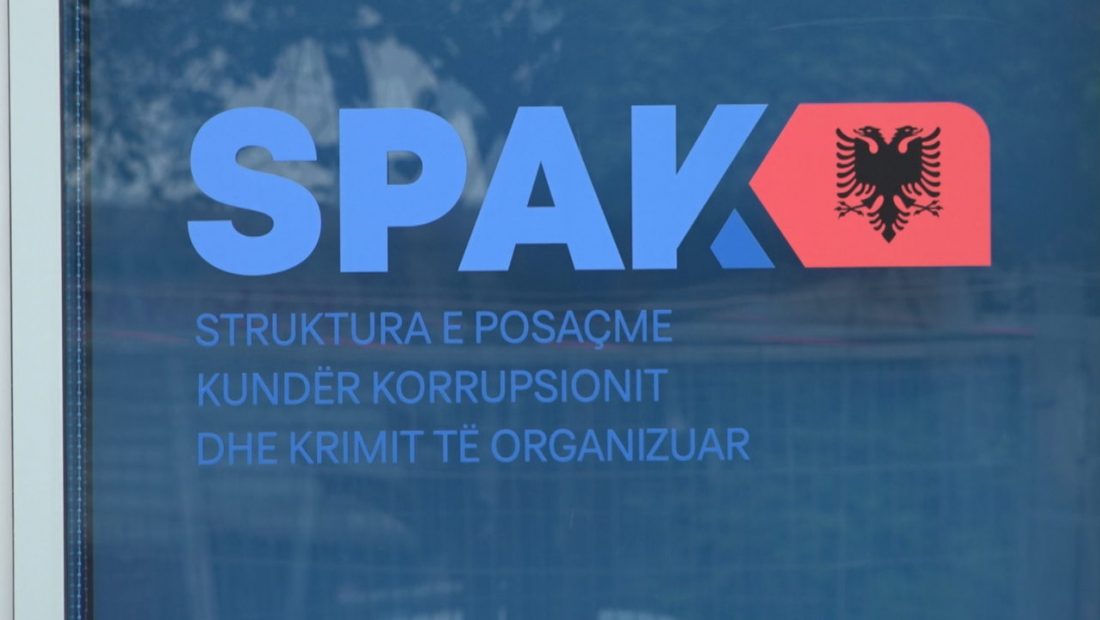 The numbers of corruption and misappropriation of public funds probed by the Special Prosecution Against Corruption (SPAK) in the most recent files are thought to be in the millions of euros.

However, while public expectations for the results of the organization investigating corrupt politicians or those involved in organized crime are high, the SPAK’s own cost to taxpayers is not insignificant. According to the institution’s official sources, the expected cost of SPAK in the state budget for 2022 is over 855 million ALL.

The salary and social security payments of special prosecutors, agents of the National Bureau of Investigation, and all other employees of the institution account for the majority of this sum. The salary part is expected to be 697 million ALL in 2022.

The bill totals 128 million ALL for operating expenses, which include the costs of functioning and being completely efficient in the investigation of organized crime and high officials involved in crime.

While investment expenditures, which would primarily consist of the procurement of electronic equipment, are expected to total ALL 30 million. SPAK, on the other hand, has utilised financial funds granted by the fight against organized crime assets in the past year.

As a result, SPAK will receive a total of $30.2 million from the Agency for Administration of Sequestrated and Confirmed Assets in 2021. The full sum was utilized to purchase cutting-edge technology for SPAK’s technological expertise laboratory.