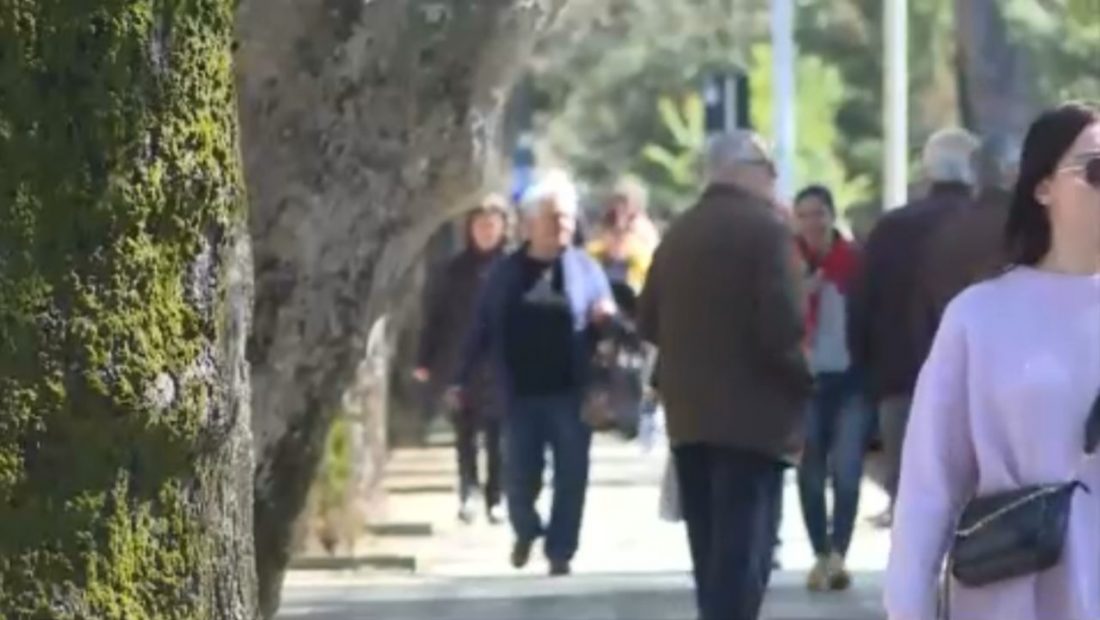 Albania’s population is falling faster than even the most dire projections.

Rural areas have been struck the hardest by population decline. The number of people living in villages has decreased by over 4% in the recent year.

Sociologists predict that if the government does not put in place procedures to combat depopulation, the country will lose thousands of people in a matter of years.

Last year, Albania’s population shrank by more than 36,000 people. According to the Institute of Statistics, the country’s population was less than 2.8 million in January of this year, the lowest level in the last three decades.