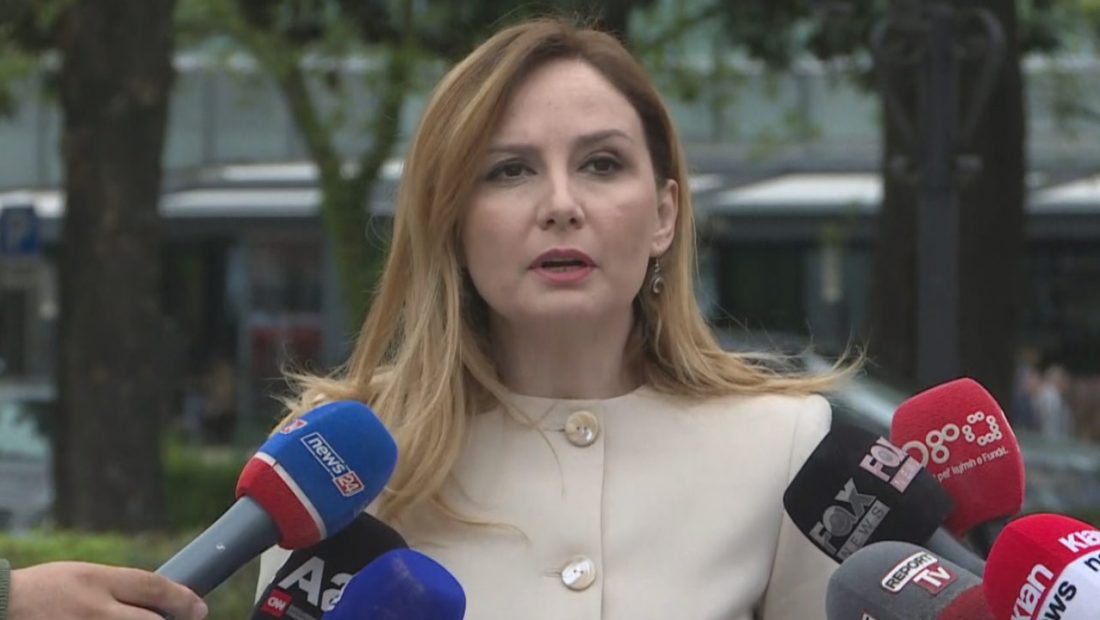 Jorida Tabaku, a member of the Democratic Party, praised the European Parliament’s resolution on Albania, which was published yesterday.

She blamed the current government for not starting talks sooner, rather than the Bulgarian veto. “The decision voted yesterday in the Foreign Affairs Commission demonstrates the EU’s strong desire for Albanian inclusion.  However, everything is still in the hands of the Albanian government. We’ve been hearing about the Bulgarian veto for three years, but there has been no progress from the government,” Tabaku added.

While there was a request for her party to submit names for territorial and electoral change as quickly as feasible.

“The DP should promptly deposit the members of both commissions as a priority to those who voted for it,” the Democratic MP added.