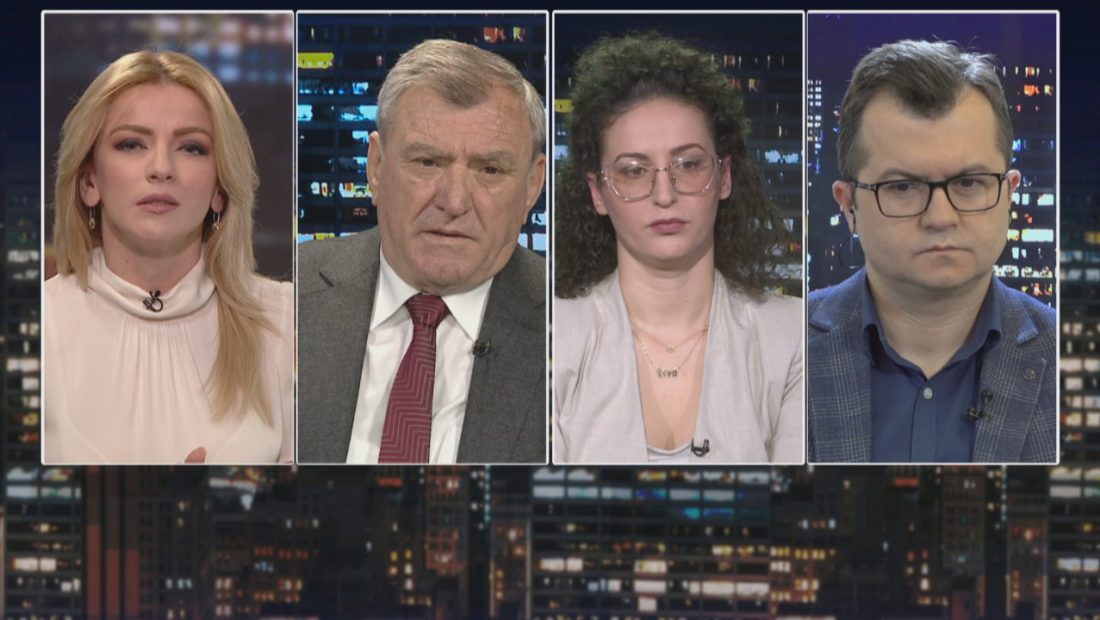 Despite his reservations about the presidential election process, Agron Duka supports the opposition engaging with the majority.

The PAA leader made his case in the “Debate” studio with Alba Alishani on A2 CNN.

Duke requests the appointment of a negotiating representative from each party, including the DP, the re-establishment faction inside the DP, the SMI, and his alliance, to negotiate for the president, as the boycott, according to him, is becoming a useless repetition.

While SMI’s leadership member, Silva Caka, points out the SMI’s history of renouncing parliamentary seats and boycotting elections that did not result in favor of the opposition in general and the SMI in particular. She emphasizes that withdrawal from this process is not something good, based on Prime Minister Rama’s statements and consultations with civil society. If it was a comprehensive procedure, she believes the SMI and the DP re-establishment group should have been consulted.

According to analyst Erlis Çela, the opposition has an obligation to participate in the process, but the majority should also be serious and comprehensive in their participation.

The incident that occurred today in the Parliament session between former Prime Minister Sali Berisha and the commanding chairman, Enkelejd Alibeaj, which drew the reaction of the American ambassador, was discussed in the “Debate” studio with Alba Alishani on A2 CNN.

In response to Prime Minister Rama’s announcement that he will end all relations with the DP if headed by Berisha, Duka stated that the SP cannot pick the political opponent. Despite the fact that Berisha has a large following, he claims that there is an effort to ignore him.

According to former SMI MP Silva Caka, Rama’s comment is part of a backroom political deal, as Rama cannot decide the opposition.

But for Duka this isn’t a deal, just Rama refusing to negotiate. Professor Çela, on the other hand, does not take Rama’s statement on Berisha seriously. He argues that the process of selecting a president should have taken longer discussions.