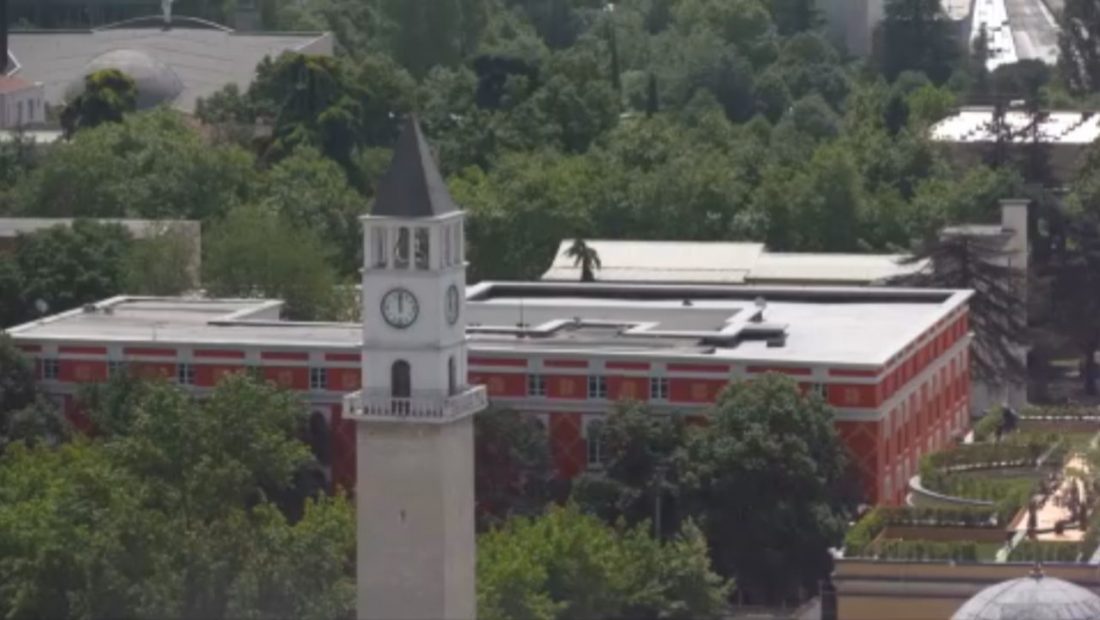 Employment and political dismissals, a pattern that has been in place for more than two decades, continue to drain state funds.

According to the Supreme State Audit, this occurred last year as well, alluding to “perfect mismanagement”:

“Mismanagement of human resource funding continues as a result of unfair employee termination, which has frequently resulted in the payment of penalties, commissions, and enforcement fees. Furthermore, in several cases, large amounts have been found as being paid by local self-government units for wrongful layoffs of employees, which harm the budgets of these units.”

What is different in the long history of public administration incompetence is that wrongful dismissals do not occur only when the central or local government is changed.

In terms of treasury transactions, the State Budget has paid out over $7 billion in the last five years, all as a result of court rulings for unfair termination. The year 2017, which coincides with the second term of the Socialist government, this time without the Socialist Movement for Integration, carries the highest value of compensation with almost 2 billion.