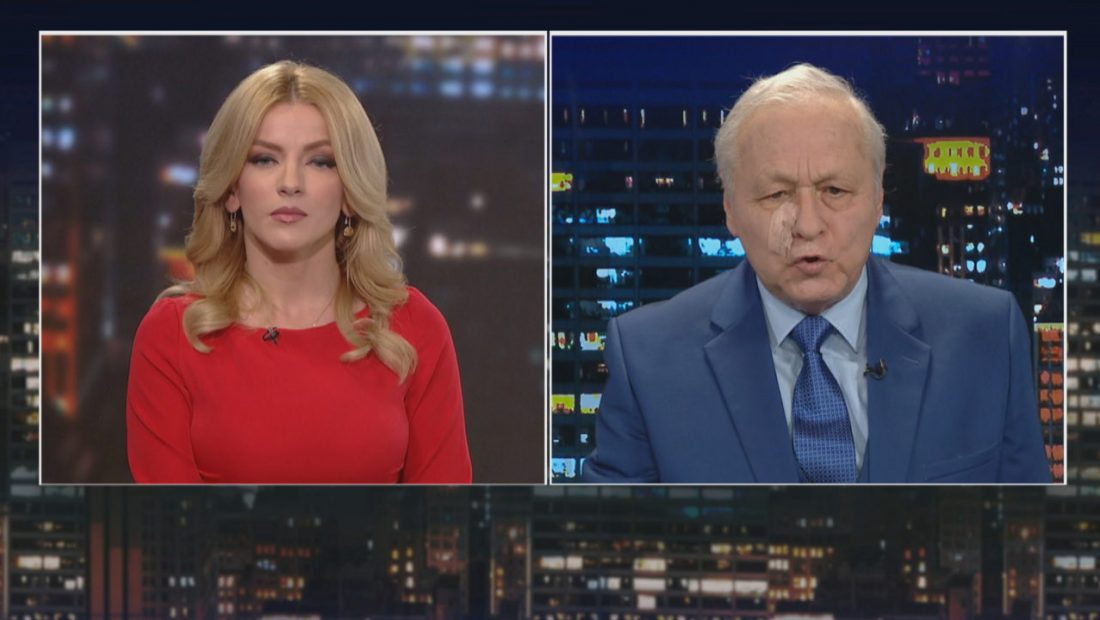 There should be a role for the opposition in the presidential election process, and they should be forced upon the majority by presenting them with unassailable names of presidential candidates. This is the stance of former CEC Chairman, Kristaq Kume, expressed in the “Debate” program hosted by Alba Alishani on A2 CNN . According to him, the opposition must band together in order for this process to be fruitful.

“The opposition should be invited to participate in the process of selecting the next president. Previous political arrangements have no chance of being replicated in this procedure. Today’s majority is not in a position to solve the problem alone. The government has the votes today. The opposition, on the other hand, has the ability to compel it. The opposition can compel it with its proposal and the people it will nominate for the role.  The opposition should impose the names of candidates who leave no room for refusal on the majority.”

According to Kume, the next president of the country should be a figure with knowledge in his profession who is over 40 years old and who is not involved in politics. As a result, no other political goals can be pursued, as was the case with the predecessors. The ultimate goal should be to strive for the betterment of the country. According to him, it is up to the opposition to create a common language with its members in order to elect a consensual president.

“The constitution specifies two requirements: the candidate must be Albanian and have lived in Albania for a minimum of ten years. Must be over 40 years old. For some, it would be beneficial to have an organic statute of the President of the Republic outlining the prerequisites for presidential candidates. In these times, the President elected by the parliament must be a well-known figure in his area. He should not come from politics and should not be over the age of 40. So there will be no additional ambitions, but will work for the sake of the country. The opposition has the capability of imposing itself on the majority. The opponent is up against a huge obstacle. They must reach an agreement among themselves in order to contribute to the solution of this situation, as required by the constitution, and to have the president of the country elected by consensual vote.”

Kume supports an organic legislation for the presidency. Using this approach, the legislative framework for the next many decades will be constructed. He does, however, accuse the majority of embellishing the scenario.

“We must create a legislative structure that will last for decades. It has been recommended that the President should be elected by public vote. Legislation is required to address this issue. But no one paid attention. Not only from the political sphere, but also from the non-political sphere. A trap was set up to thwart the process. The majority has invited the civil society to be part of it. Where is this request submitted? Who will be the representative, and how will they represent the civil society? These acts are ineffective in terms of the process. They have a constitutional obligation to take it very seriously. Another issue is determining what the solution will be. It will all be in the public eye. Instead of stating what it will do in response to the event, the majority uses it to embellish the process.”