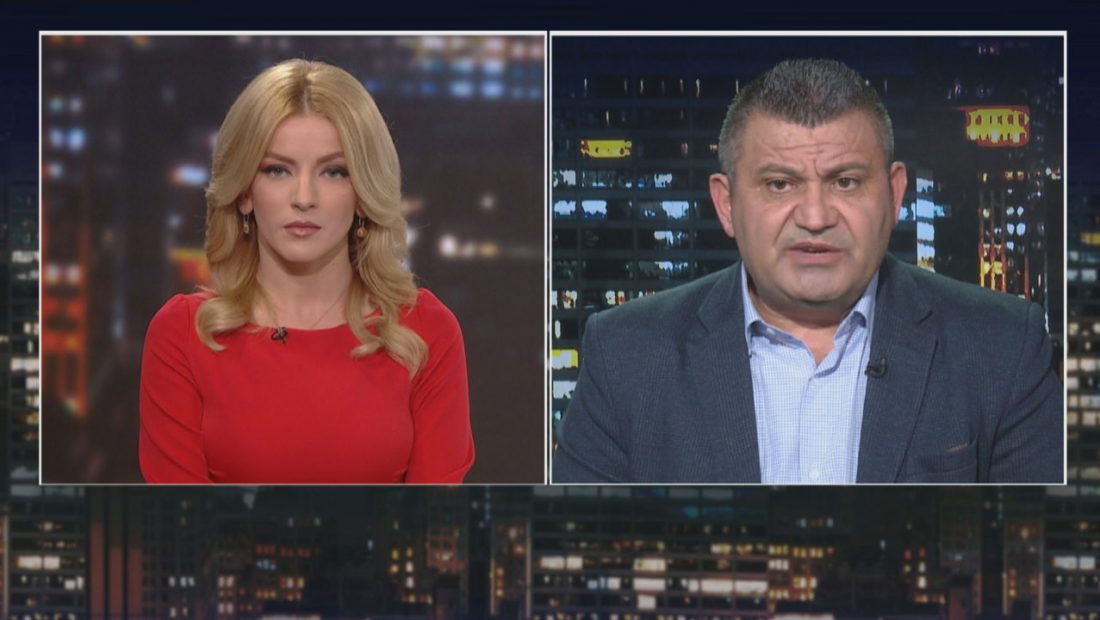 A president elected by the people is impartial and will not be biased. As a result, expert Mentor Kikia hopes that Prime Minister Edi Rama’s initiative will be taken seriously and become a reality. He stated in the “Debate” show with Alba Alishani on A2 CNN that the legal structure should be reformed with full constitutional amendments.

“If Rama decides to approach the people through an official referendum, he will have to deal with a serious reorganization of the legal structure, not just a partial reconstruction with constitutional modifications. This is a dangerous occurrence that does not occur on a regular basis. I hope Rama’s idea is serious. A president elected by the people is impartial and will not be biased. Everything was consumed by Ilir Meta’s presidency.  He attended demonstrations, participated in electoral campaigns, consumed a motion to oust the president.”

According to Kikia, the new law should increase the president’s powers, which have been shortened by transforming it into a symbolic framework.

“We have no idea whether this new law has anything to do with it, but we need to broaden the President’s authority because it has been truncated and reduced to a symbolic structure.”

The hypothesis of how to prepare the terrain must also be considered.”

Kikia claims that the names circulating on social media for presidential candidates do not represent reality, and therefore voting against them is not genuine.

“I don’t want to offend these people’s names, but in the absence of a verdict from the civic vote, I believe that any initiative is hasty at best and bordering on stupid at worst. There is no justification for carrying out this type of popular campaign. Everyone can collect votes, because the president is elected by a majority vote in parliament, until there are other legal modalities. They do not reflect reality; I believe that if there were a true vote, the segment of society that would point the finger would decide on other people. Most individuals do not vote for president on social media because they are aware that their vote is meaningless.”

He referred to the process initiated today by the majority for the election of the president as populism, but he said it was unnecessary since the constitution clearly outlines his election.