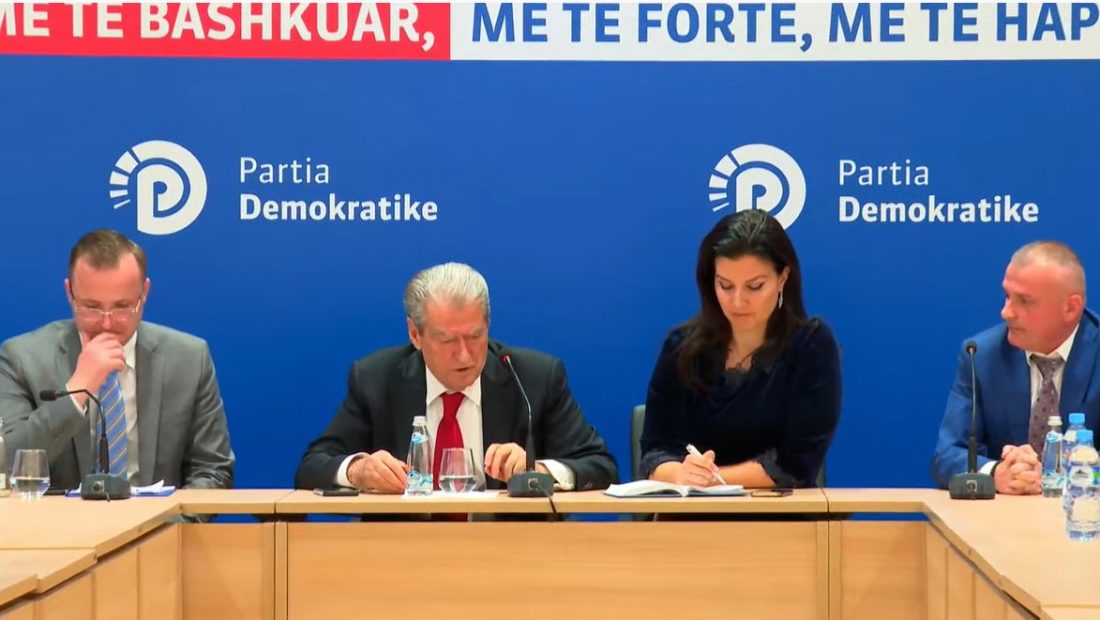 Former Prime Minister Sali Berisha has once again blamed the majority for the energy issue, which may compel the government to raise energy bills for customers.

According to the former Prime Minister, Albania’s energy crisis was caused by theft and looting rather than the Ukraine war or the weather.

For Berisha, there was a record amount of energy produced in 2021, but it was sold at a lesser price than it was on the stock exchange.