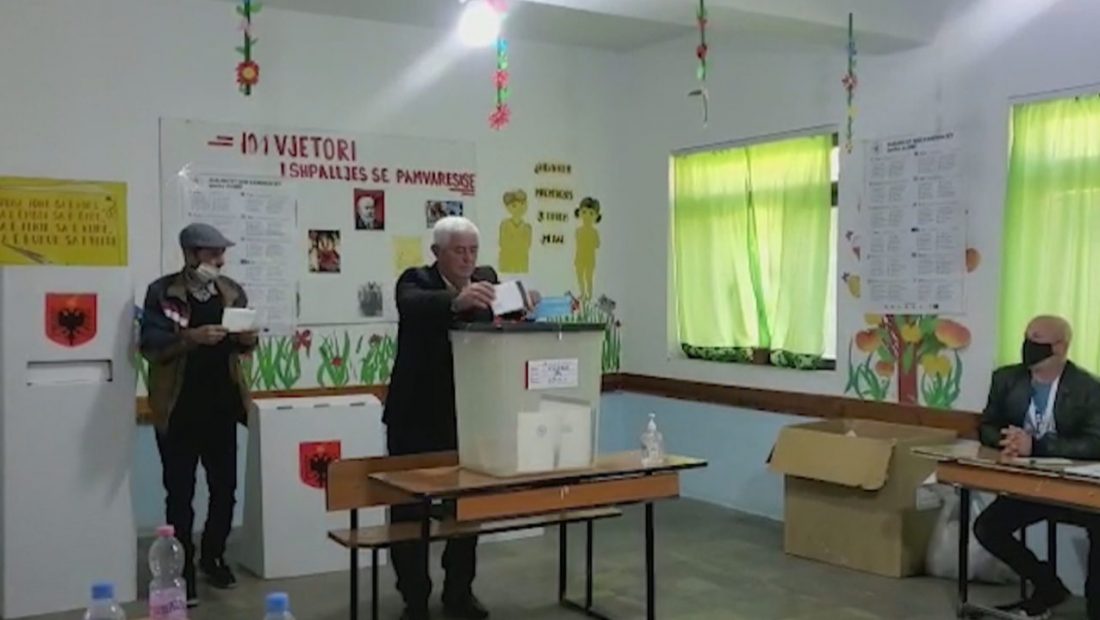 Who makes the decisions about the country’s future? According to Central Election Commission data, the elderly are the age group that participates in the electoral process the most, which means that they are also the decision-makers in terms of governing the country, whereas young people, or first-time voters, are indifferent to either local or parliamentary elections.

“First-time voters do not vote, but 65-year-olds vote in large numbers,” stated Celibashi, Chairman of the CEC.

The Central Election Commission disclosed the audit data of the electronic identification devices where suspicious incidents of double voting were discovered on March 6, according to the commission. The fate of these cases will be decided by the prosecutor’s office, while the CEC has made a plea to the parliamentary parties for the next elections: pass the electoral reform as soon as possible.

The electronic voting and counting pilot project was implemented in parliamentary and by-elections. Will this idea, however, be expanded nationwide in time for the 2023 local elections?

“If legislators decide what is required, they must act now. We don’t have enough time “Celibashi stated.