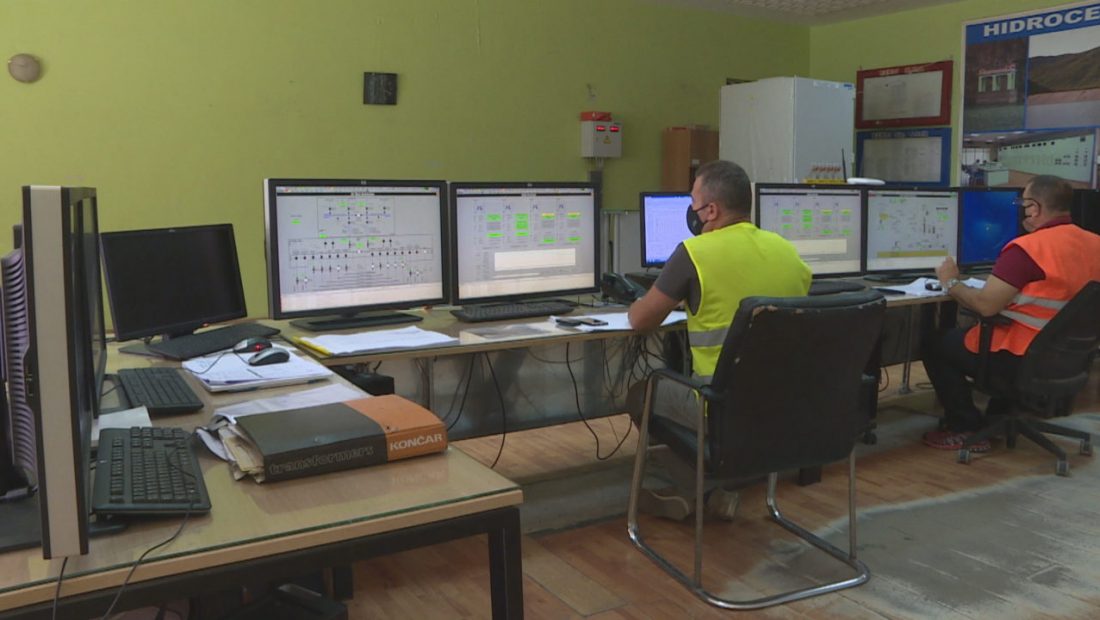 Albania is being forced to import even more energy as a result of the global energy crisis. The Albanian government purchased 32 Gwh in March alone. This decision was made in response to the difficult hydric situation, as well as the panic caused by stock market volatility. However, according to the most recent KESH data, prices fell in April. For the period 16-21 April, our country purchased 5730 Mwh at a cost of 191.5 euros. Approximately 100 euros less than the maximum value recorded in March, which was 286 euros / mwh.

The stock market is currently stabilizing, according to energy analyst Lorenc Gordani, influenced by the course of the Russia-Ukraine war.

However, Gordani believes that in the long run, prices could reach 230 euros / mwh, which is far more than the current rate.

The government recently agreed to implement bandage billing, in which families who spend much beyond 700 mwh will be taxed at the market price. This intervention was required by the experts. However, it may have negative effects for the Albanian Energy Corporation (OSHEE), which may face non-payment of bills by family members as a result of the situation.

Experts advise exploring alternate ways to meet energy needs in order to avoid reliance on imports. Meanwhile, the country will be supplied for the tourist season by two ships that produce electricity and are anchored in the Vlora Triport.