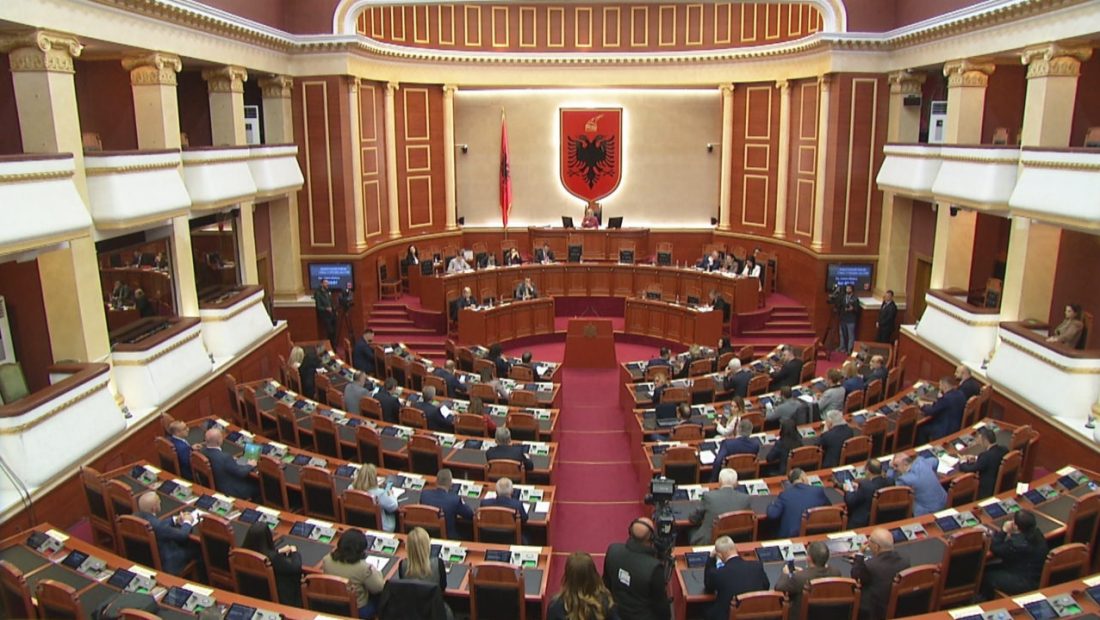 Was Albanian politics cleansed as a result of the decriminalization law? The initiative, which was approved in 2015, had an impact on municipal and legislative power by removing some elected officials, but this did not prevent them from bringing new names to represent their interests in parliament through their influence. The recent example of Aqif Rakipi, who was declared “non-grata” by the US, calls into doubt the integrity of Albanian politics even further.

Politics and crime are two components that should not work together. At least, such was the intention of the decriminalization law. During 2016-2018, the punitive program for people with a criminal record had a good impact, as some MPs were booted out of parliament for hiding legal issues from the past. Names like Armando Prenga, Mark Frroku, Arben Ndoka, Aqif Rakipi, Shklqim Selami, Gledion Rehovica, and Dashamir Tahiri are already in the annals of history as ousted MPs with hidden legal issues.

“I have given my lawyer permission to sue Blinken,” Berisha stated.

But from a parliament with individuals with criminal backgrounds, today the institution has people declared “non-grata” by the US, thus challenging the mission of decriminalization law. Since 2017, it has been clear that the indicted individuals who could no longer run for office themselves, nominated candidates that were their close friends, and offered their support. Former Prime Minister Berisha, who was declared “non grata” after the elections but continues to participate in politics as a member of the Albanian Parliament, is an exception. Indirectly, there are 5 other MPs associated with persons blacklisted by USA.

There are three MPs from the Social Democratic Party, which is led by Tom Doshi. He did not withdraw from the race in the April 25 election, but instead quit office as soon as he won. Meanwhile, none of this party’s lawmakers could garner even a thousand votes on their behalf to demonstrate their strength in the voters, despite what the party’s leader, who has been on the American blacklist for years, tried to demonstrate.

A comparable but distinct issue exists within the Socialist Party’s parliamentary group. The US Treasury Department’s move to blacklist Aqif Rakipin a week ago raised concerns about the credibility of this group, as Rakipi was accused of vote-buying. He campaigned for his son, Ornaldo Rakipi, and the family’s son-in-law, Saimir Hasalla, both of whom are now Socialist Party MPs.

“We are pro-American, and my father will challenge the decision,” Rakipi stated in parliament.

The weight of the votes of these individuals was vividly felt during the last parliamentary session. The two voting proposals received the requisite 71 votes in favor, five of them were from the group associated with the American blacklist, Tom Doshi and Aqif Rakipi.