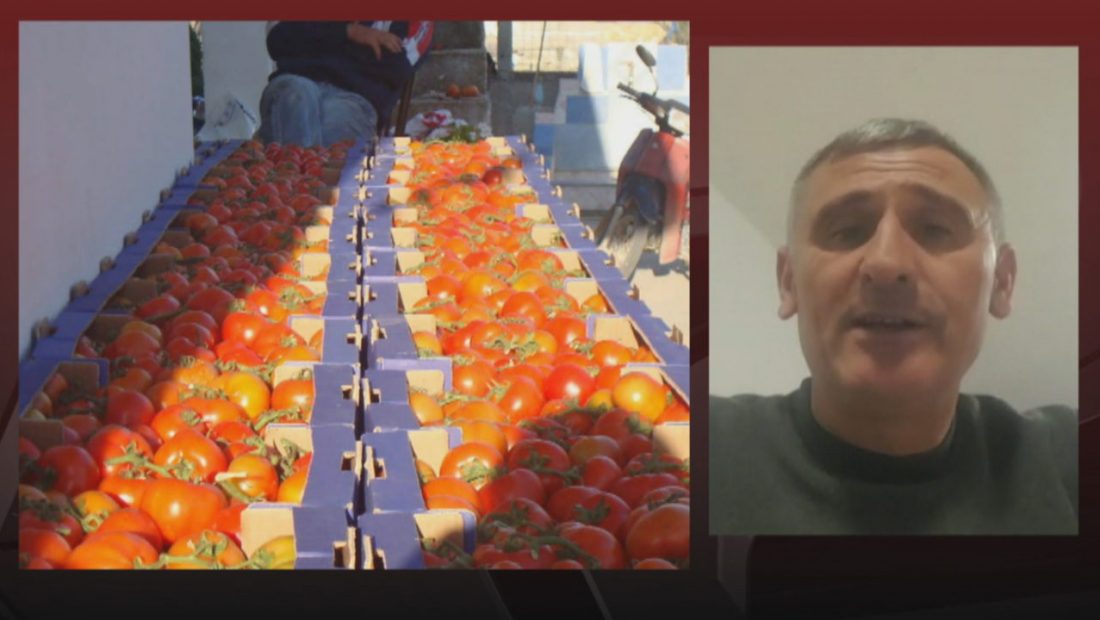 Leonard Çela was a farmer in the Berat village of Samatic until three weeks ago. Despite being 43 years old, he is one of many Albanian immigrants who picked Germany as a place to work. Working in agriculture did not yield the same results, therefore he considers remaining an immigrant for an extended period of time.

“This is where I practice my skill. Tiles, plastering, items, and repairs. 1.80 euros is the price of oil in this country “he claims. “How about the food? “The same as in Albania, just a little less expensive. What is your daily wage? I received 100 euros in Albania for a week. I won’t be back for another 2-3 years,” he says.

He began investing in greenhouses in 2010, when working as an immigrant in Greece provided him with some income.

“I’ve been making greenhouses for 10-12 years, and even when there was no sale, the work was done. I had three dunams, a loan, and two other initiatives that did not work out. The sale was a source of contention for all of us. They take the products for free, but instead of paying, they hand over a yellow bill. You need to wait a week to see if they pay. With 20-30 lek, it does not work “, says the farmer to A2 CNN.

He left behind his family, which he intends to relocate to Germany as soon as possible. “I left behind my wife and children, who are now working with greenhouses.” Leonard adds.

Every day there are scores of young Albanians traveling abroad for work.

“Every day, buses are packed with Albanians. They are dispersed across the city, and they have their sites where they are employed. To begin, the permission is issued quarterly, and it can be renewed online. You can go to the labor office, and after six months you can receive a temporary permit”, the farmer adds.

While attempting to shift attention away from agriculture, the government has committed to providing farmers with 3.2 billion ALL subsidies through the national program, cash for the tax-free oil scheme, and assistance in securing grants and soft loans from EBRD and IPARD funds.