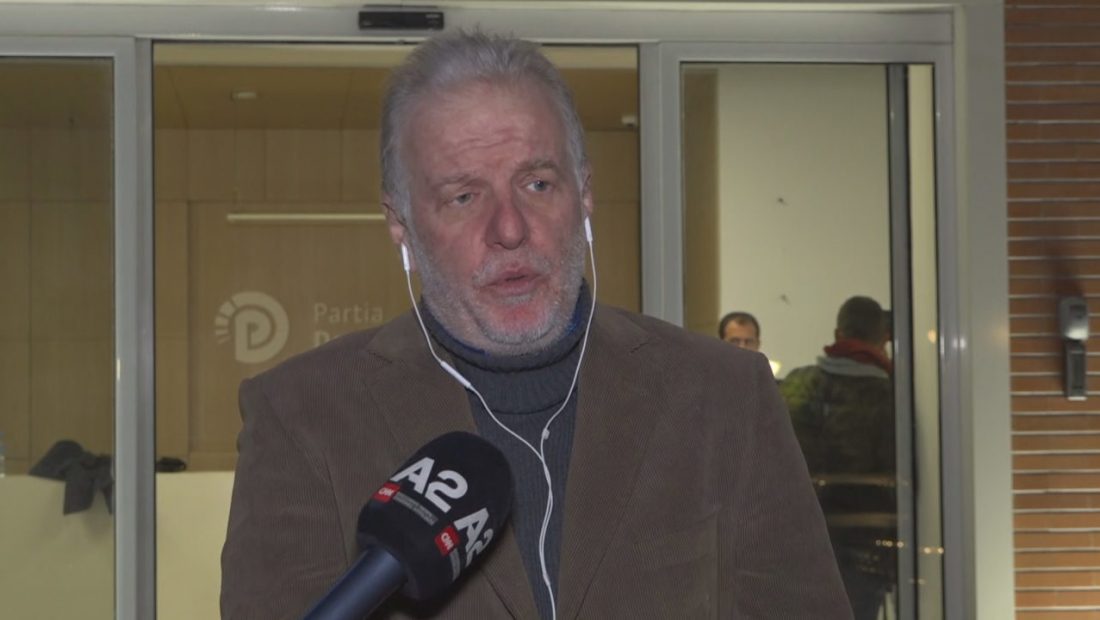 Genc Pollo, a member of the Re-establishment Commission, the Democratic Party faction supported by former DP leader and former PM Sali Berisha, declared “Debate” with Alba Alishani, on A2 CNN, that the Democratic Party Assembly scheduled for April 30 will not be postponed.

According to Pollo, the opposition cannot be run collaboratively until there are clear bodies in place.

Democrat MPs also weighed in on Alibeaj’s intention to challenge the Court’s judgment to uphold the Assembly’s statute from December 11, claiming that by doing so, he has forfeited the opportunity to represent MPs.

“As far as we know, Alibeaj does not have a majority in the group; this is obvious for other bodies. The second appeal of a decision that formalizes a clear party direction is an action that is opposed to the DP’s interests and does not serve it. With such conduct, he forfeits the right to represent the MPs. Today’s meeting is focusing on the legislative measures for those authorities who were not involved in the re-establishment process at the time,” Pollo explained.