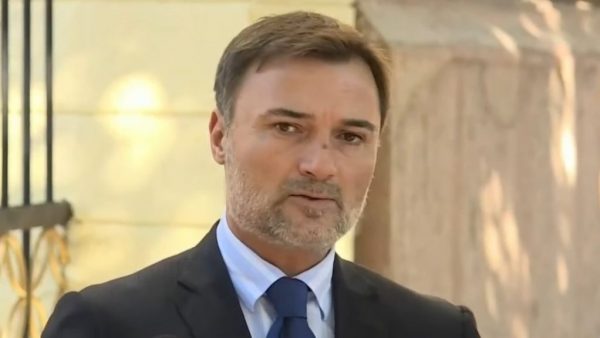 Enkelejd Alibeaj instantly responded to Prime Minister Edi Rama’s statement mocking the current US Department of State report on human rights, comparing it to a year ago and without including the assessments conducted by US State Department itself.

A regular prime minister, according to Alibeaj, would have resigned in the aftermath of this news.

“A normal prime minister who was elected in a free ballot would have resigned as soon as he read the report. Both for political morality and for the sake of the general good.

“However, Albanians were not elected in a free and fair election, but rather with a vote bought by non-grata and criminal groups with whom he has shared power for the past eight years.

“Edi Rama was not expected to utter anything except old jokes with sterile humor to avoid the core of the report: his government is corrupt in every cell of it, he has stolen power, and he is the leader of this corruption.

“Edi Rama should not be in office after a year because it means that the following report will be a carbon copy of the one from the previous year”, Alibeaj declared.