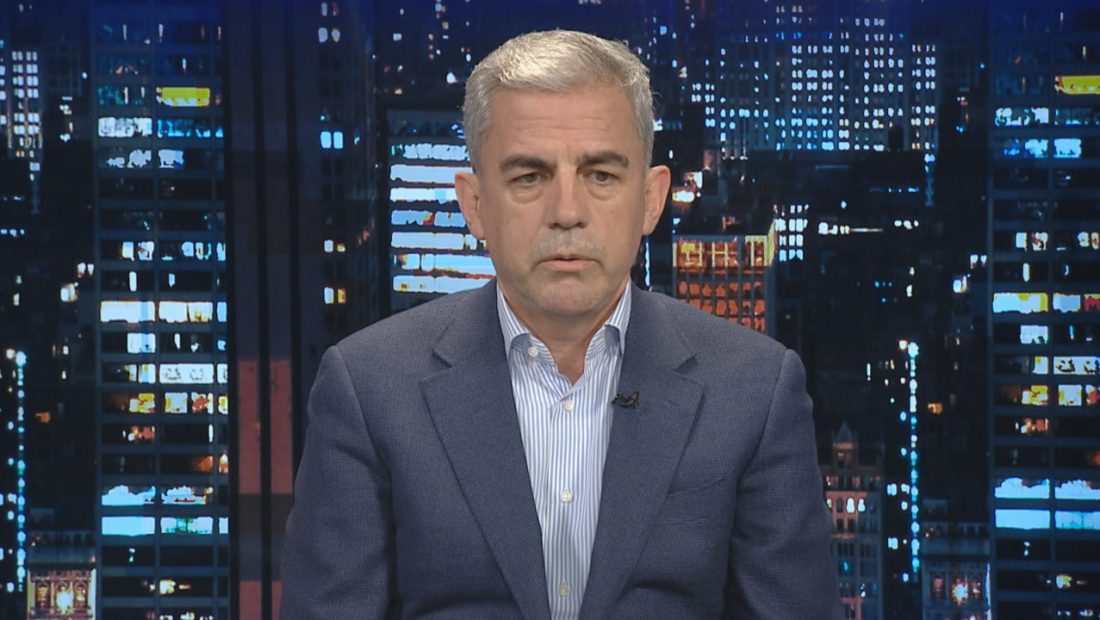 After the last meeting of the Parliamentary group, where one part demanded resignation from the Parliament on April 30 and the other demanded the withdrawal of complaints about the statute of 11 December, Democrat MP Flamur Hoxha was invited to the show Debate on A2 CNN, where he talked about the scenarios of how the Democratic Party can be united.

Hoxha previously renewed his plea that The Reestablishment Movement, supported by Berisha against Basha, should abandon the electoral process that it is preparing after presenting his proposal for Democratic unification. He advocated for a more thorough method that is implemented in each PD branch.

“The solution to the Democratic Party’s unification is straightforward. At the group meeting, the MPs unanimously stated that the only way forward is to halt the processes based on the Re-establishment group and unify the party beginning with the leading structures of all branches that participated in April 25. With the elections that are taking place in the Reestablishment, the majority of the group’s MPs have not been elected. If we decide to abandon our interests and go to the DP basis, I am confident that we will be able to resolve this problem in 3-4 months. This is the only way the DP can stay united. All MPs have the same fear,” Hoxha stated.

Furthermore, the Democratic MP revealed that the Re-Establishment faction has a clear plan for resolving the party’s deadlock and reunion, instead leaving everything in the hands of the party’s historical leader, Sali Berisha.

“I apologize for mentioning majority or minority. This is a pity for someone who will contribute to the Democratic Party. They’ve been there for ten years, and we’ve gone out to unite the party rather than to further our own interests. I’m sorry that no agreement could be reached. The Re-establishment does not provide a solution. Everything there revolves around Berisha, and in this case he is the one holding it,” Hoxha said.