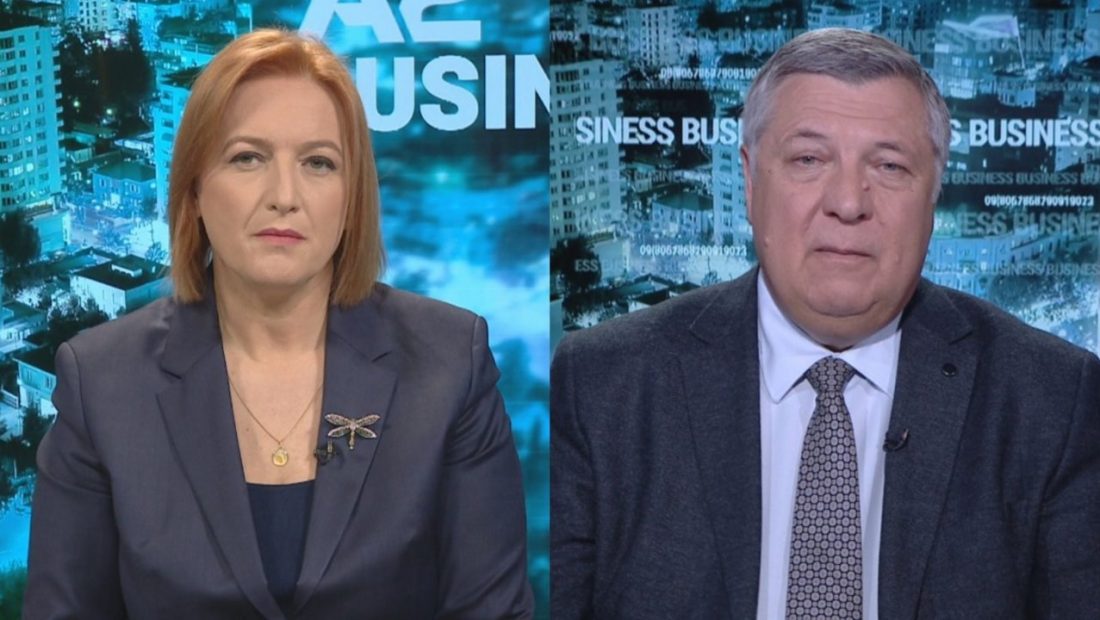 According to the Albanian government’s projections, as well as those of the World Bank and the European Bank for Reconstruction and Development, our country’s economic growth for 2022 will be approximately 3-3.5 percent.

According to former Finance Minister Anila Denaj, the projection is always risky, but it is doable. “We come from a period in which the economic recession in prior years was less severe than anticipated, thanks in part to the steps we implemented. The position is difficult at the moment, but thanks to the reaction, the opportunity to provide results will be increased “, according to Denaj in A2 Business.

“I believe we should wait a bit further; if the situation does not worsen in the next 2-3 months, these statistics could be realized. INSTAT has provided figures for 2021, confirming the 5.4 percent increase. So the foundation for our projections for this year is solid. As a result, claiming a 3% rise is typical, and it should be realized “

Adrian Civici, an economic analyst, believes that in order to accomplish this estimate, three sectors must be intervened in. “Services, agriculture, and tourism all have an impact on economic growth. Despite the fact that the threat of isolation has passed, there are still many questions concerning the tourism sector, and we have had numerous visitors from Ukraine and the surrounding territories. I believe that an economic growth rate of around 3.5 percent is achievable if the situation calms down and vigorous actions to persuade those involved are implemented “Civici stated, “ectors.”