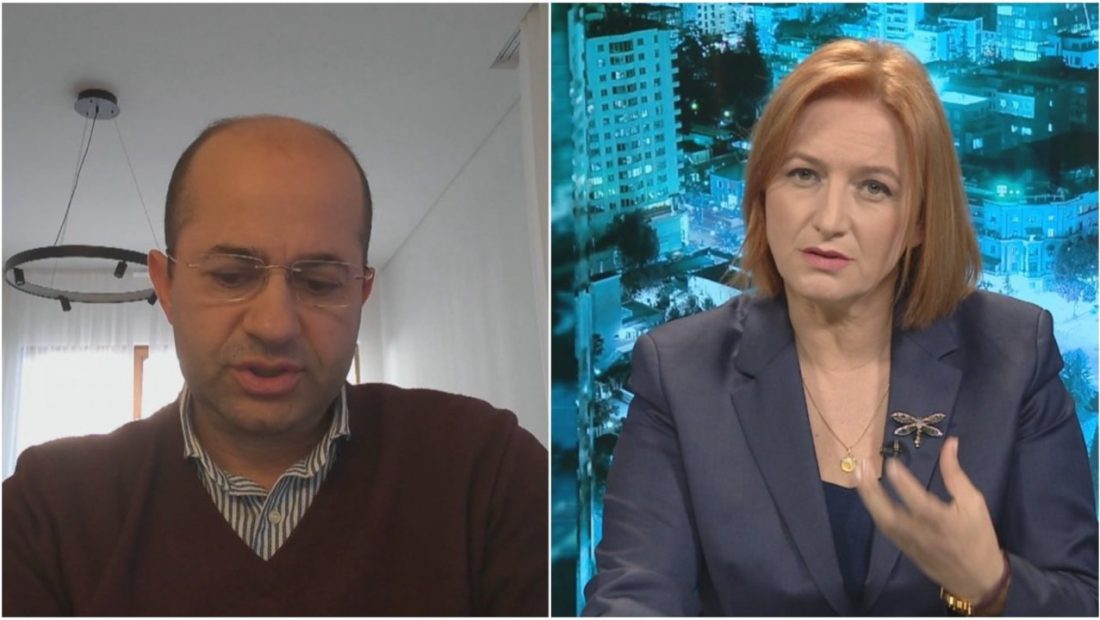 Arben Shkodra, general secretary of the Producers Association, told A2 Business that so far, government propaganda has been used to overcome challenges. “We have witnessed changes in declarations, beginning with the Ministry of Finance, the Prime Minister, and, strangely, the Bank of Albania, announcing that we will have stratospheric growth, but then we began to rectify it. This was part of the propaganda campaign “Shkodra said.

He went on to say that the manufacturing business is facing a lot of uncertainty, both from people and from employers in terms of employment. “This is due to the fact that rising prices have resulted in lower competitiveness. Other countries that are competitors to Albania have significantly supported its productive enterprise in order for it to remain competitive. And we are seeing a desire to replace Albanian products, which have significant pricing,” he added.

Former Finance Minister Anila Denaj, on the other hand, stated that despite the challenging condition and subsequent crises, such as the earthquake, the pandemic, and now war in Ukraine, the figures speak for themselves. “We rose by 4.79 percent compared to 2019, owing to a smaller contraction and a large growth the previous year. For most enterprises, company protection has consisted of a 0% profit tax and a 0% VAT. Loans climbed by 9.6 percent in 2021 compared to the previous year, thanks to the sovereign guarantee. These signs do not speak of propaganda, but rather of commercial support. It doesn’t mean that nothing has been done, but it does suggest that not much has been done to overcome the situation,” Denaj stated.