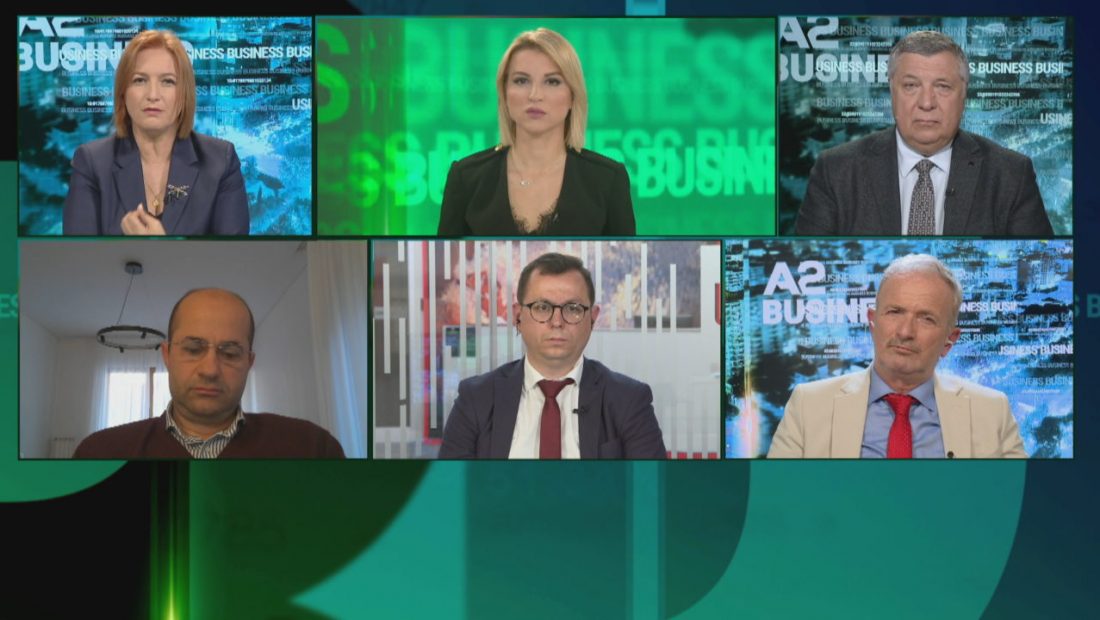 The government has stated that it may implement a fiscal amnesty. In other words, to legalize residents’ income, regardless of source, in exchange for a fee. This was the decision of the population who responded to the National Consultation questionnaire, according to Prime Minister Rama. Let’s follow once again what the Prime Minister meant about fiscal amnesty.

Rama’s amnesty is not the first of its kind in Albania. Since the 1990s, there have been a number of such attempts, which appeared to be more of a fiscal pardon than a full amnesty, and which should theoretically be conducted once every few decades rather than by every government that comes to power.

Who benefits from this process, and are there any other hazards associated with the amnesty? “As with any amnesty, there are certain drawbacks, but you have many honest citizens or enterprises. By issuing the amnesty, he tells the people that similar forgiveness will be available in the future “Klodian Muço, an economic expert, stated in A2 Business. “It’s also difficult for citizens living overseas to hold concealed funds. How will they transfer this money, say, from Italy to Albania? There is a law that limits the amount of money that can be invested. Italy’s most recent fiscal administration had 0.007 percent “”of GDP”

According to Anila Denaj, former Minister of Finance, the need would justify this condition. “However, if we say that we will do amnesty every ten years, we will be damaged.” But we’ve never done amnesty, only great forgiving. However, fiscal amnesty will have no effect unless it is followed by criminal amnesty. “But money from corruption will not be amnestied, only money from avoidance,” added Denaj.

Adrian Civici objected to the socialist deputy’s statement. “We must give the fiscal amnesty its proper name.” Amnesty is for undeclared informal money stashed in drawers or banks. If we’re going to do it, we need to make it as broad as possible. Of course, there is an ethical component inside, but I believe it should be as comprehensive as possible. “But there must be two sides, if the fiscal system is not developed, so that things are not repeated, then the effect will not have the expected outcomes,” he said.

According to expert Fatos oçoli, by forgiving the money earned by emigrants abroad, they have created a new dilemma. “The Greek or Italian cab driver will go to his place the instant he is discovered.” They will be penalized. “As a result, an agreement must be reached, and extreme caution must be exercised.”