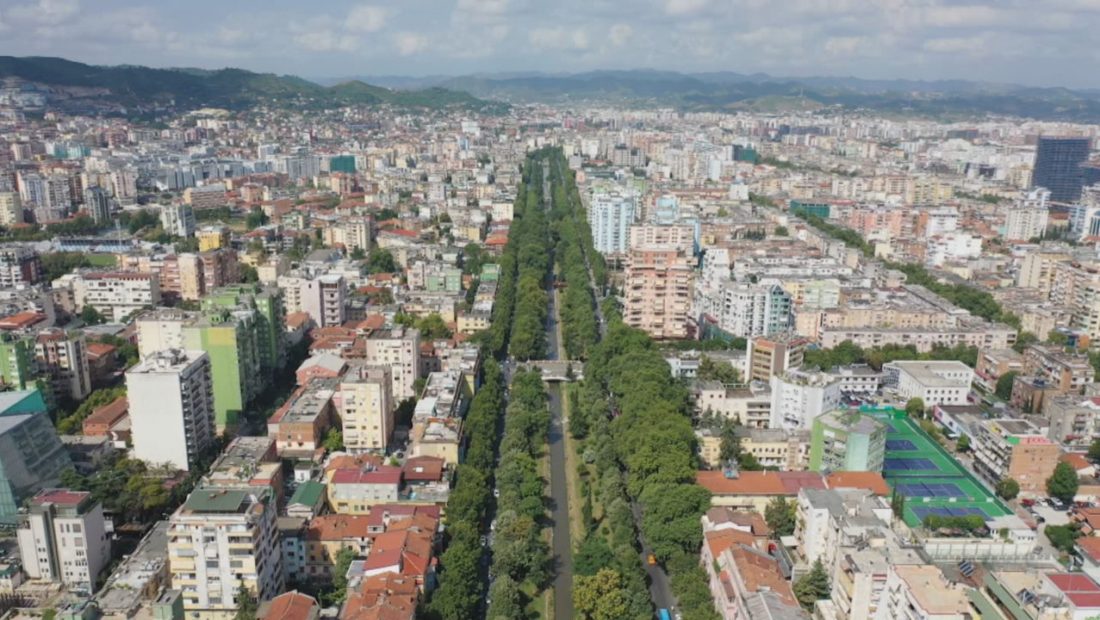 Following in the footsteps of the European Bank for Reconstruction and Development, the World Bank has reduced its prediction for Albania’s economic growth this year as a result of the Russia-Ukraine conflict.

According to the World Bank’s latest study “War in the Region” for Central Europe and Asia, our economy will grow by 3.2 percent, or 0.6 percent less than the previous report. Even in 2023, the economy is anticipated to grow by 3.4 percent, 0.3 percent less than previously estimated.

According to the World Bank, the prospects for Albania in 2022 remain dubious, and the dangers have increased. The Ukraine conflict and ensuing sanctions may drive up oil, food, and commodity costs even further, limiting consumer purchasing power and consumption.

According to the paper, the baseline scenario envisions economic activity expanding at its pre-pandemic and pre-earthquake rates. The war in Ukraine, on the other hand, has the potential to increase inflation, disrupt supply chains, influence financial markets, and damage confidence, all of which can dampen Albania’s growth prospects. A sluggish labor market, paired with lower purchasing power, can, on the other side, hinder poverty reduction.

According to the World Bank, a significant priority of medium-term transformation is required.