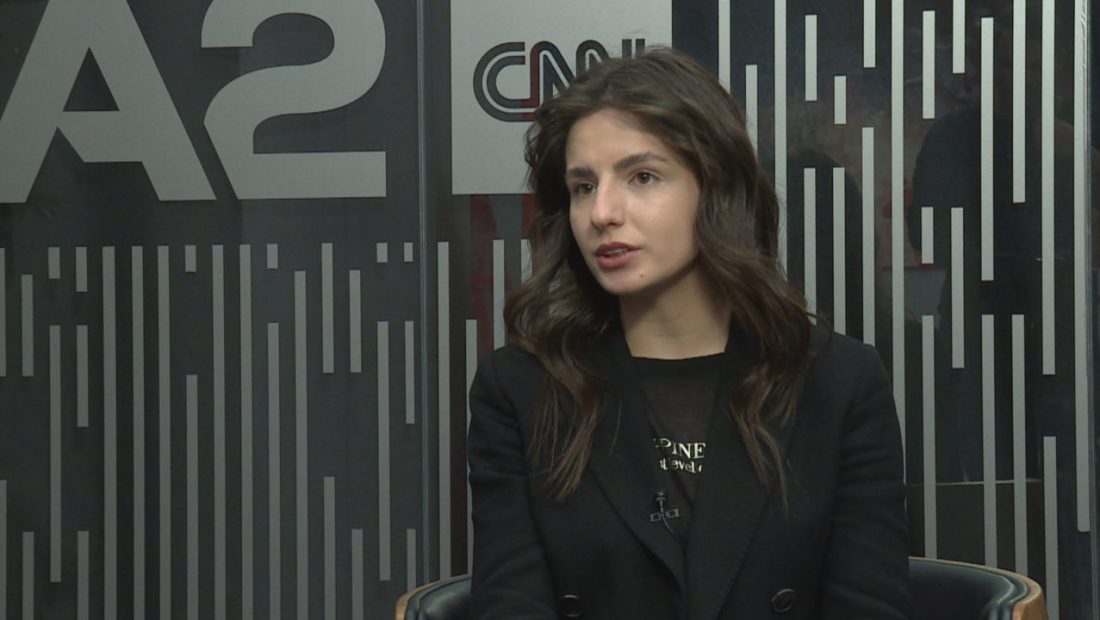 Last year, there was a resurgence of sexual crimes. Although the figures may not represent the entire picture, records from the General Prosecutor’s Office reveal that there were 158 abuses in 2021, up from 136 in 2020.

Juvenile abuse, a growing concern in recent years, has also increased. According to the Prosecution, 25 complaints of juvenile abuse were registered last year, three more than in 2020.

But what causes are to blame for the spread of this bad phenomenon? ” People have gotten more aware, and they have denounced more,” said Jesse Shehu, a human rights campaigner.

According to representatives of civil society organizations, this situation can be mitigated in some degree by creating a registry of sexual abusers. While discussing the necessity for this register in the Committee on Legal Affairs, Public Administration, and Human Rights on Tuesday, MP Erisa Xhixho expressed worry that sexual assault is already occurring even in the safest of settings.

A teenage activist, Xhesi Shehu, argues for the need for this data to be registered with the capital’s sexual abuse situation. “In Tirana, there are around 50 pedophiles, i.e. those convicted of this crime, but it is hard to monitor them.” “As a result, it is critical to keep a registration for them,” Shehu explains.

Last year, another phenomena that primarily affected girls in the country was sexual harassment. In this regard, 68 criminal proceedings were registered, the most in the previous five years.