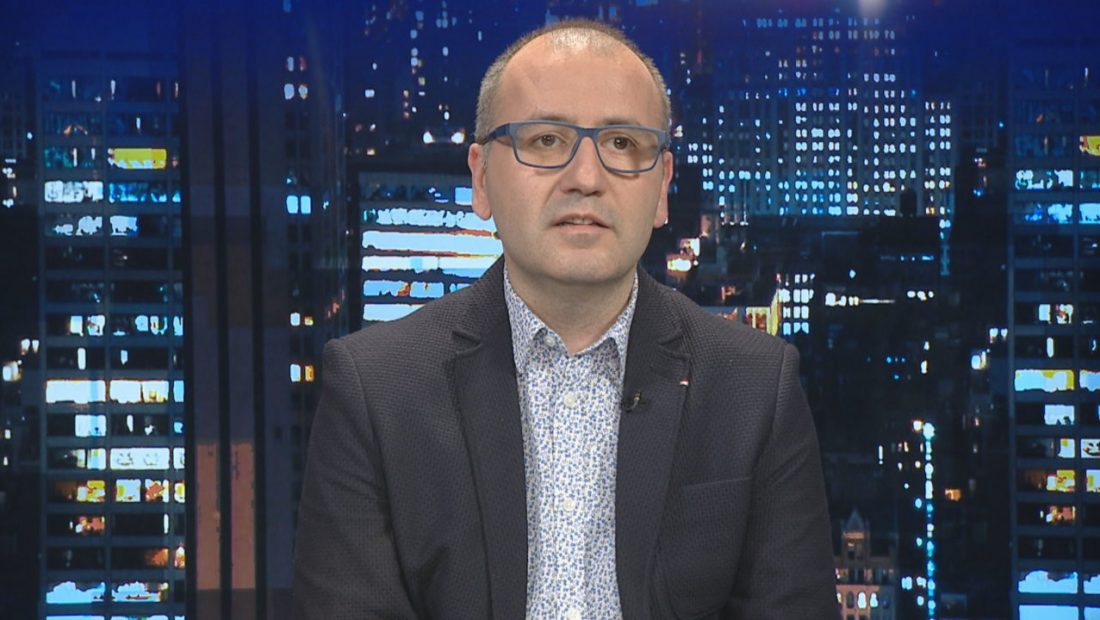 According to Besar Likmeta, the inclusion of former MP Aqif Rakipi on the American blacklist, which was sanctioned by the Treasury Department, puts the majority, as well as the opposition, to the test.

“Because two SP exponents were encouraged by Mr. Rakipi in the past elections, whether it was his son, Ornaldo, or the other MP with family ties, Saimir Hasalla,” said Likmeta, BIRN editor-in-chief.

“The heaviest blow is delivered to Albania’s political model. These were hardly unknown facts in Tirana, but they were largely ignored. The majority is already facing a huge test: would it continue to do business with this man and reject the US decision, or will it choose the one who has already preached for the Albanian opposition? It will also be a test for the Democratic Party, as such a distinction has been bestowed upon a historical figure.”

According to Likmeta, the Treasury Department’s most recent decisions are similar to those made against Russian oligarchs in reaction to the invasion of Ukraine. “They also have economic consequences, because such decisions are taken into account by all banks worldwide, thus financial institutions do not do business with such individuals.”