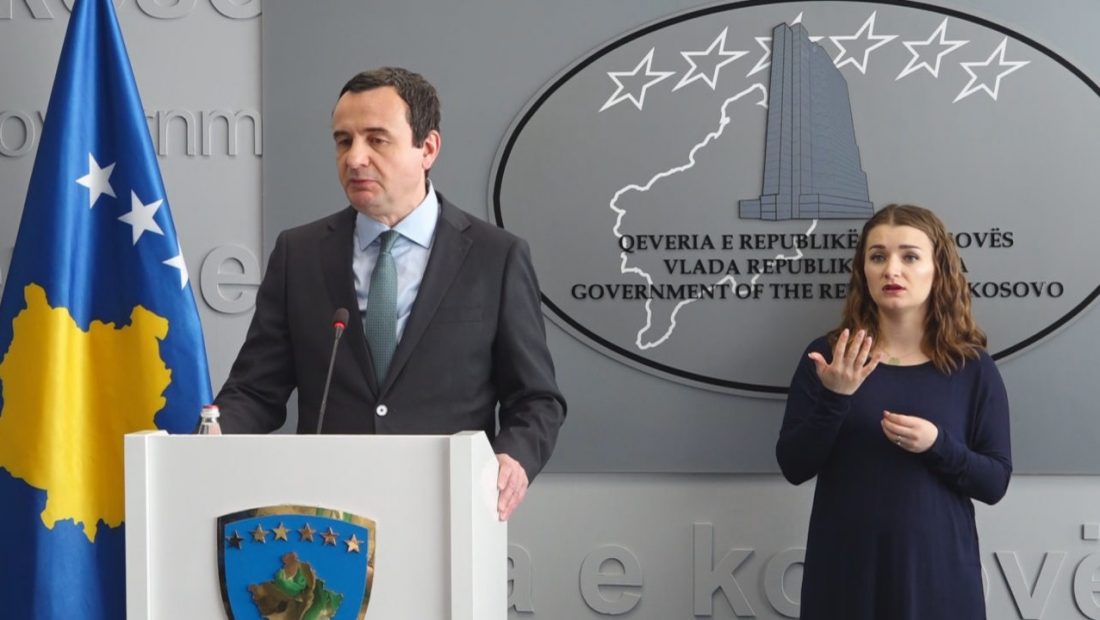 In April, retirees, students, and public and private sector workers in Kosovo will each get 100 euros in economic support. The decision, announced on Tuesday by Prime Minister Albin Kurti, is part of the government’s efforts to assist individuals in dealing with rising prices as a result of the economic crisis. The government will provide 100 million euros to the implementation of the measures.

“Today, we are introducing the new measures included in the Package.” As a result, in April, we will double the value of social assistance for all families who receive it. We will give an extra 100 euros to pensioners in April, benefiting those who get a basic pension, a paid contribution for the disabled, the veterans, and so on. For the first time, we will provide direct assistance to all private sector workers, totaling around 300,000 employees, in the amount of 100 euros. This sum will also be provided to 80 thousand public authorities,” Kurti explained.

“Prime Minister Kurti also announced the approval of a draft bill that will pave the path for a minimum wage hike.  He claims that the minimum salary would be raised to 264 euros gross and will be tax-free. The raise is estimated to help 100,000 employees.

“The minimum wage law, in addition to raising the income of all beneficiaries earning less than 264 euros, increases the net compensation in both the private and public sectors.  Everyone who has previously earned a salary of more than 250 euros would benefit by approximately 80 euros per year, or 6.80 euros per month, after tax exemption,” stated Hekuran Murati, Minister of Labor and Finance.