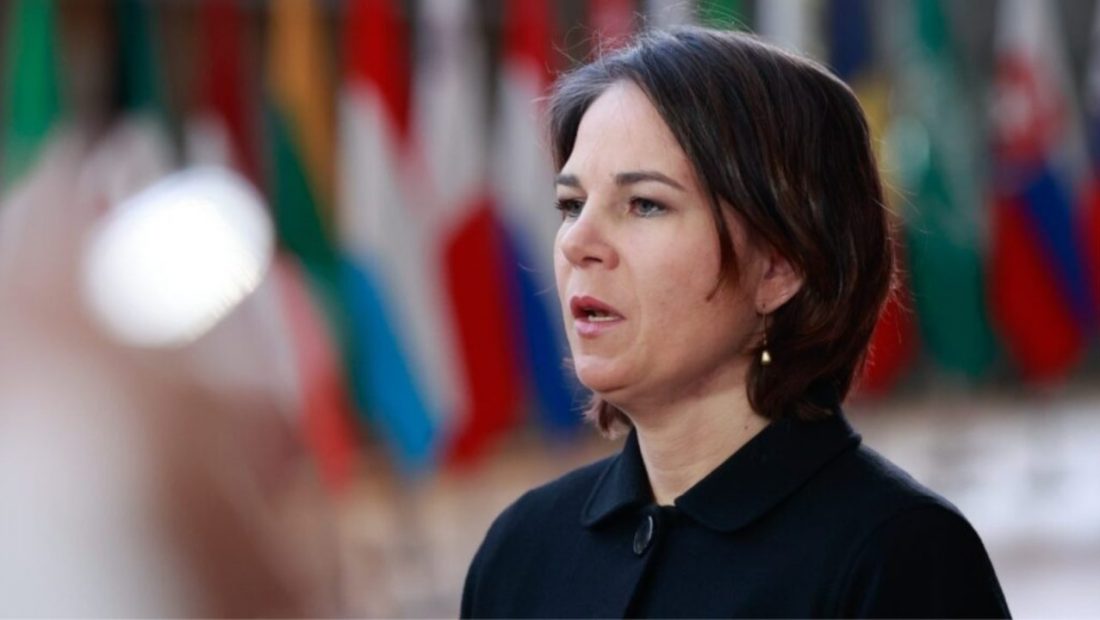 Negotiations for accession with Northern Macedonia and Albania are set to begin in the first part of this year. This was said by German Foreign Minister Annalena Baerbock following the EU Foreign Affairs Council meeting.

“It is critical that we do not disappoint not only Ukraine, but also countries that have long envisioned a future in the European Union, and that we uphold our promise of EU membership.” This includes the Western Balkan countries, most notably Albania and Northern Macedonia. “This is a belated start,” said the Foreign Minister, “but it is our job to finally open membership negotiations for Albania and Northern Macedonia in the first half of this year.”

She stated that she had a bilateral call with Bulgaria’s Foreign Minister and expressed optimism that the unresolved issues between Bulgaria and Northern Macedonia might be resolved.

“This also applies to other Western Balkan countries that have made it obvious in recent days and weeks that they view their future and security in the European Union.”

As a result, the majority of them are in line with EU sanctions.”

She went on to say that if Serbia wants to join the EU, it must support sanctions on Russia.

“If you want to become a member of the EU, and that is what Serbia wants,” Baerbock added, “it is a critical problem to support EU foreign policy and the corresponding sanctions in certain circumstances.”