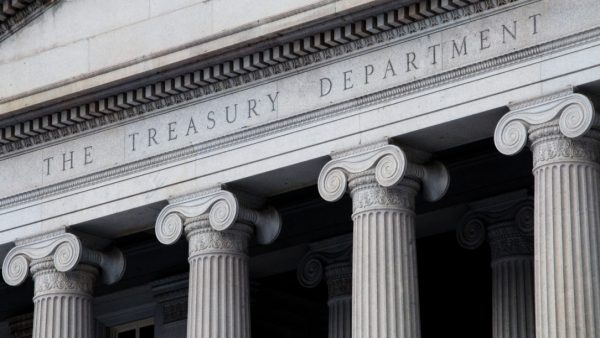 The US has sanctioned former MP Aqif Rakipi and Ylli Ndroqi, owner of Radio Television Ora. The Treasury Department has designated them as “actors in destabilizing activities across the Western Balkans,” according to the US embassy.

According to an executive order signed by President Joe Biden, these persons’ property, assets, and bank accounts have been frozen, and they are no longer permitted to do business in the United States or with American companies.

“Based on Executive Order (E.O.) 14033, the United States Treasury Department’s Office of Foreign Assets Control (OFAC) identified seven persons and one business in four Western Balkan countries today.” This is the second decision made by OFAC in response to E.O. 14033, and it targets individuals who endanger regional stability through corruption, criminal activities, or other destabilizing actions. The Treasury’s decision today reaffirms its commitment to promoting accountability for actors that engage in destabilizing and corrupt activity in the Western Balkans region. “Such corrupt behavior weakens the rule of law and economic growth, while also denying people in these countries opportunities and stability,” according to the statement.

Ornaldo Rakipi, a Socialist MP, reacted quickly to the US Treasury’s decision to place his father, former MP Aqif Rakipi, on the blacklist.

MP Rakipi stated that his father has nothing to do with the allegations and that he is willing to resign if they are proven.

“It didn’t happen to any of us in the family.  My father is completely clean; he has no criminal background of any type. I don’t comprehend the claims because we have no relation to it. I am prepared to resign as an MP if the allegations are verified,” Ornaldo Rakipi stated.

Former Democratic Party leader Lulzim Basha hailed the US State Department’s decision to classify former Socialist MP Aqif Rakipi non-grata. Outside the Parliament, Basha claimed that it had been established that on April 25, the will of the population, the government, and decision-making had been stolen.

“He is one of the people who bought votes on Edi Rama’s behalf.  Regardless of the tactics used in the April 25 massacre, the difference between the SP and the DP was the amount of votes delivered to the Assembly by Aqif Rakipi. Today, Edi Rama has lost a partner without whom he would not be in power. I want to congratulate the United States on its decision, and I want to assure every Albanian that you are not alone in this fight”, Basha declared.