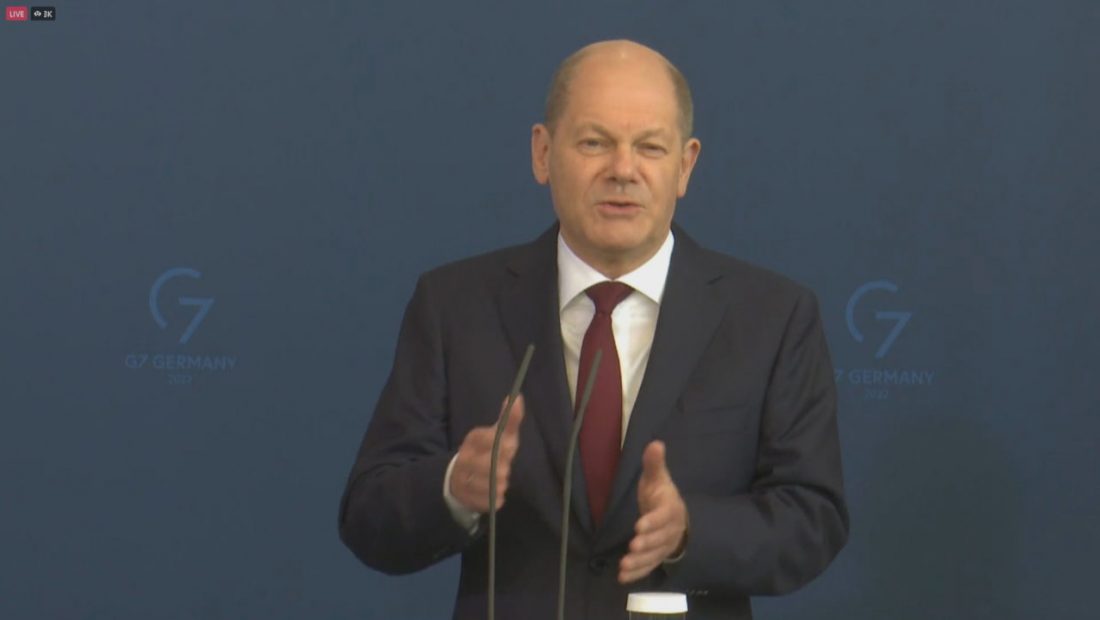 When asked what the German government would do about Russian involvement in the Western Balkans, German Chancellor Scholz said an unified European Union was essential for Europe’s security and reaffirmed his personal commitment to the region. He accused Russian President Vladimir Putin of breaking the security accord and demanded a cease-fire in Ukraine.

“A unified European Union is crucial for European security. This was noticed even before the pandemic. To fight the crisis and to take care of the relationship with Russia, Europe as a whole put in place an anti-crisis program. This is the section that produces European sovereignty. It is critical that the Western Balkans assist one another. I believe we can make progress, and I will be directly involved. We must be strong. I’ve already declared that we’ll contribute. We have the highest number of troops, which is reflected in the increased budget and special financing for the German Forces. This is our obligation, and we will fulfill it. Putin has jeopardized this collaboration. We had agreed to work together to ensure security and to keep the borders secure. Putin breached it, and it is in all of our interests for Russia to withdraw its soldiers. I don’t expect it, but it’s our persistent desire.”