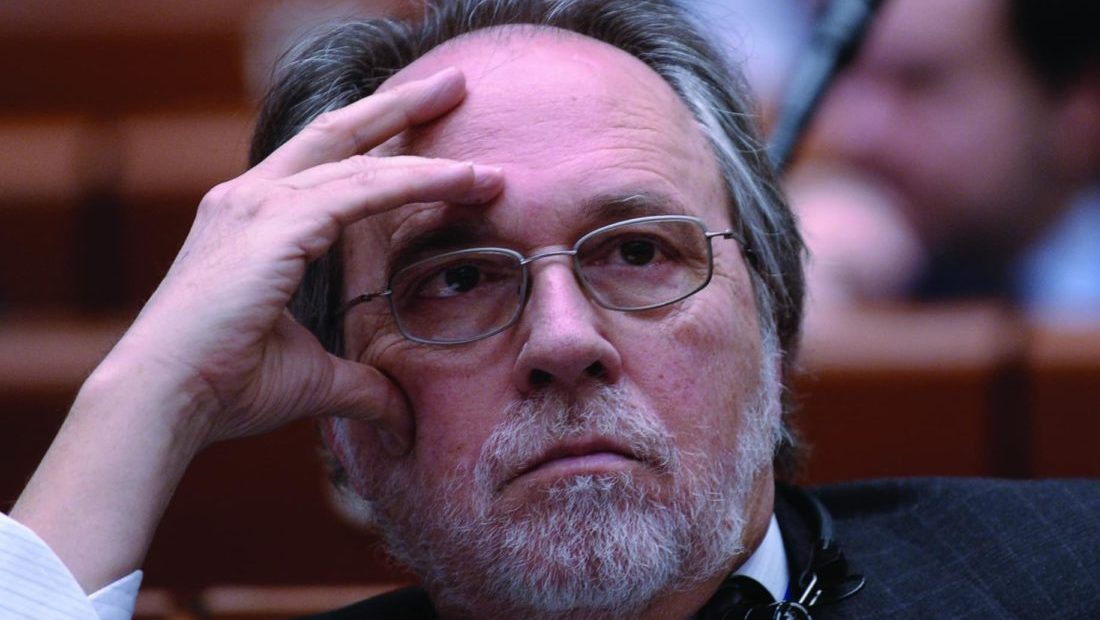 Dick Marty, a former Swiss prosecutor, has stated that he has been living under police protection for a year and a half after getting death threats. Belgrade, he as, orchestrated a plan against his life.

“The threat came from some Serbian intelligence circles who requested the criminal world, professional assassins, to get rid of me, only to blame Kosovo,” he said on Swiss public television.

Marty revealed that he has been living under police surveillance since the end of 2020. His home is outfitted with monitoring cameras and a safe armored chamber, and he is required to wear a bulletproof vest whenever he goes out in public.

Marty served as a legislator and prosecutor in the Swiss canton of Ticino during his career. He served as a member of the Parliamentary Assembly of the Council of Europe from 1999 to 2011, during which time he conducted a series of investigations into reports of covert CIA prisons in Europe and organ trafficking in Kosovo.