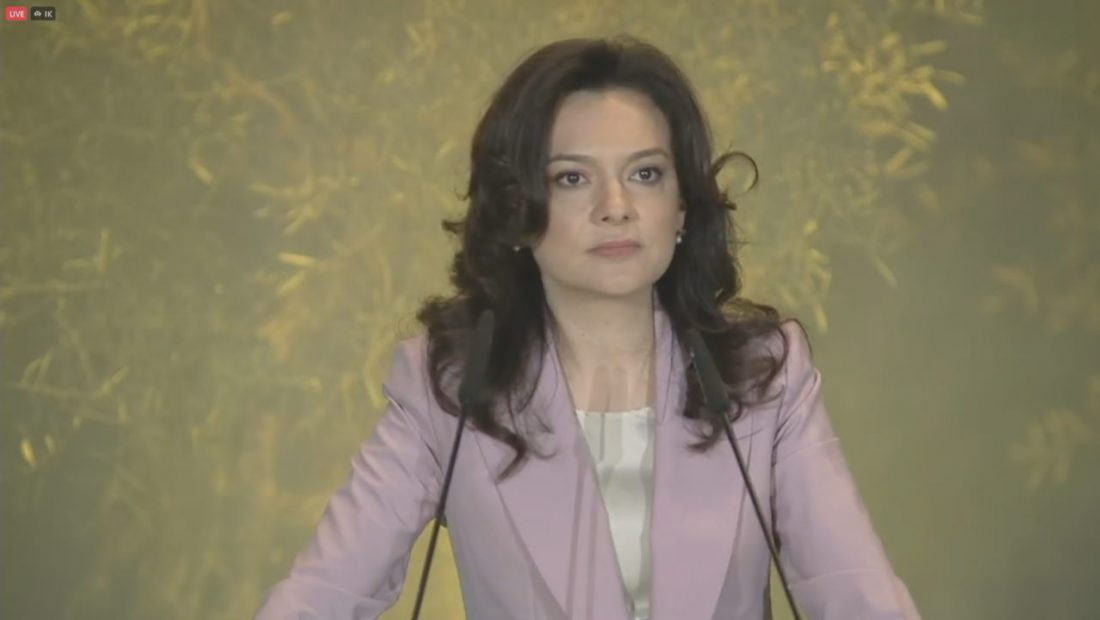 Elisa Spiropali, Minister of State for Relations with the Parliament, presented the results and objectives of the National Consultation to Congress. Spiropali stated that the legalizing of cannabis, which she claims has the approval of 60 percent of citizens, will open a new front of job and economic growth for the country, echoing Prime Minister Rama’s declaration a few days ago.

“We have triumphed in our fight against cannabis. In this way, Albania was removed from the list of troubled countries. For this and other reasons, we notice that more than 60% of respondents, 309 thousand Albanians, agree that the country allows production, processing, and export under stringent state control for medical purposes, but continues to outlaw it for trafficking or personal use.

“The majority of Albanians believe that such a strategy will discourage lawlessness and crime related with this big problem, both domestic and foreign. We will hear their voice in support of medicinal cannabis legalization a nd economic growth, putting it on the legal route, and fighting the criminalization of this issue as we have done so far,” she said.