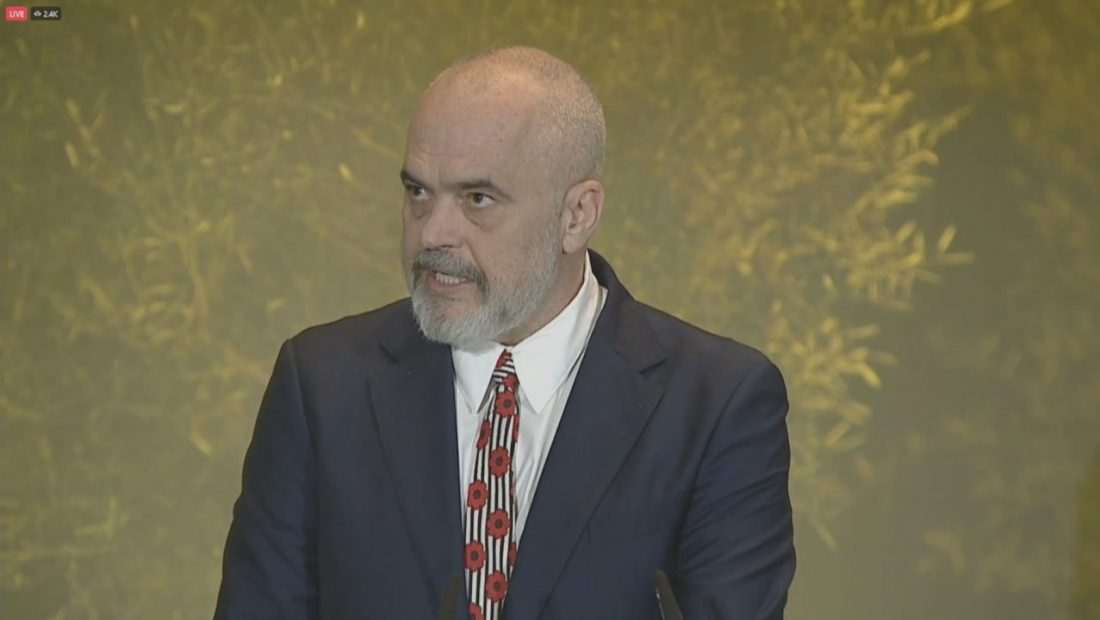 During the Socialist Party’s Congress, Prime Minister Edi Rama said that the price of electricity would be raised for individuals who consume more than the average. The leader of government stated in his speech that another fee will be imposed soon for all individuals who utilize far more electricity than the general public.

“We will shortly set a new fee for all those who utilize far more electricity than the average person because they are wealthier. To avoid giving our retirees an additional burden as a result of the energy bill. We cannot and will not continue to provide the same level of care to 5% of customers who spend 25% of all energy as we do to seniors, teachers, and ordinary public and private employees. As we do for 95 percent of our consumers, that 5% will have to contribute financially to this “”partnership”.  This is an uncommon scenario in which tremendous effort is demanded not of those with less, but of those with more.”

Rama stated that the spike in prices as a result of the war in Ukraine has a direct impact on two links in the chain of our economic and social life.

“This tragedy, the third in three years, murders, injures, and drives millions from their homes. Furthermore, it distorts the global economic chain, affecting the prices of fundamental food products for people and underdeveloped countries. The price change has a direct impact on two ties in our economic and social lives. It has an impact on people with lesser earnings and those who rely on public transit. Those who make a living via farming. It jeopardizes public and private investments, which are the sources of income for tens of thousands of individuals working throughout society. The government reacted quickly in the case of the former. The increase is offset by the social package. The government is still paying the bill difference to 729 thousand households and 96 thousand small companies today. This takes a significant amount of money to be diverted from somewhere else, and we don’t know how long we have to cope with this lunacy in the price of power.”