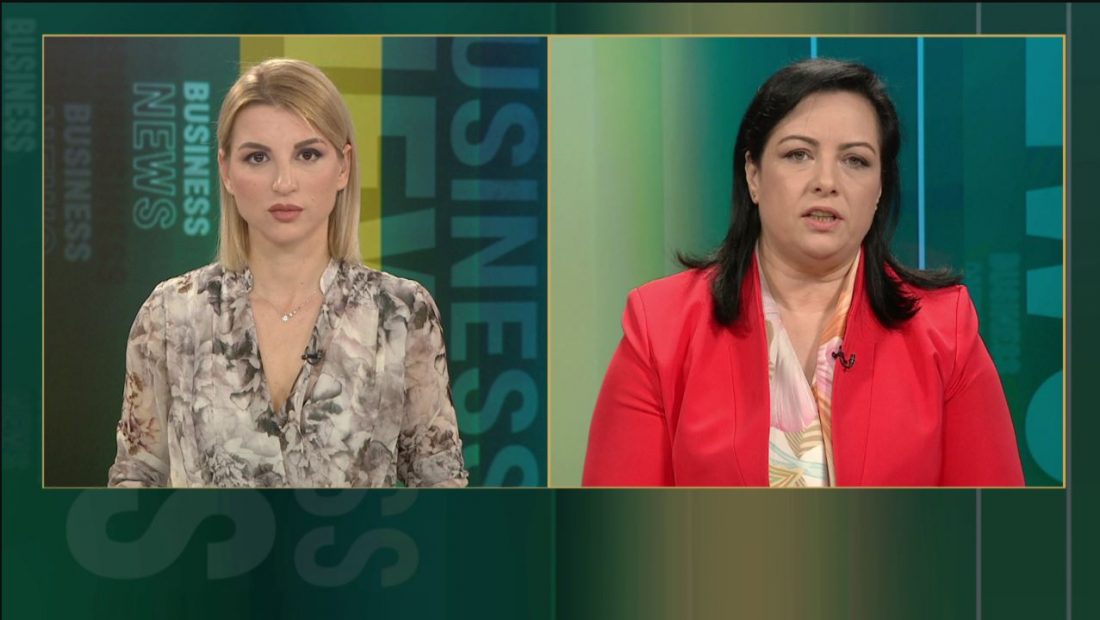 Brunilda Isaj, an economics expert who was invited to “Business news” on A2 CNN, stated that the fall in economic confidence has been developed for a long time and that it is not a temporary trend.

“We must be prepared to be dependent on global market developments relating to Ukraine’s armed war.” Let us hope that it is reduced and does not have more bad implications in the economic lives of citizens and enterprises,” Isaj stated.

“Our fragile economy has been hammered by the earthquake, the epidemic, and its own structural problems – perhaps this is why we feel the shocks more acutely,” the expert noted.

“It is one of the measures that creates some stability,” Isaj said of the social resistance package, “but we must understand that this package has its cost in the state budget. It is critical not to impose the fiscal burden on businesses and citizens right away.”

Vjoldi Danaj, an economic specialist, stated that the pandemic and subsequent war increased the price of practically all things, but he also acknowledged that there are abuses.

“In comparison to two years ago, we have a very high concentration of raw material supply in the hands of a few corporations.  This prevents price increases.  “However, the economy is a question of consumer confidence, and when this trust is destroyed, panic ensues, causing basket prices to skyrocket,” Danaj warned.

The economics expert argued that transparency boards are not “functioning,” and that the government should evaluate taxation right now.

“I’ve humorously requested the government to create up a weather board as well.  The boards appear to be the lifesaver, but they are not having the desired effect. Cut fuel prices do not have an immediate effect, especially when they are reduced. We need a tax review, with a larger focus on luxury products and a review with a reduction on basic things,” Danaj stated.

Former Deputy Finance Minister Elton Haxhi commented on “Business News” with Aurora Sulçe that the government’s plan to create technology parks is done to stimulate the digital economy and “are to be supported.”

“The government is encouraging these types of activity, and there have been fiscal reforms that have given an edge to individuals who are not in these free zones.  Profit taxation is reduced for any enterprises that develop’software.’ In fact, unlike other countries, we reward people who benefit from these activities rather than those who develop them. There may be room for change here to give this industry a boost,” Haxhi remarked.

“Albania has the advantage of a competitive salary in comparison to other countries, but there is no advantage in the rest.” In this industry, we do not have a skilled staff. The sphere of technical growth is boundless, the needs at the world level are tremendous, and the government believes it can absorb something,” remarked Elton Haxhi, an economic specialist.

According to him, information technology professions are the professions of the future, hence actions in this field should be promoted.