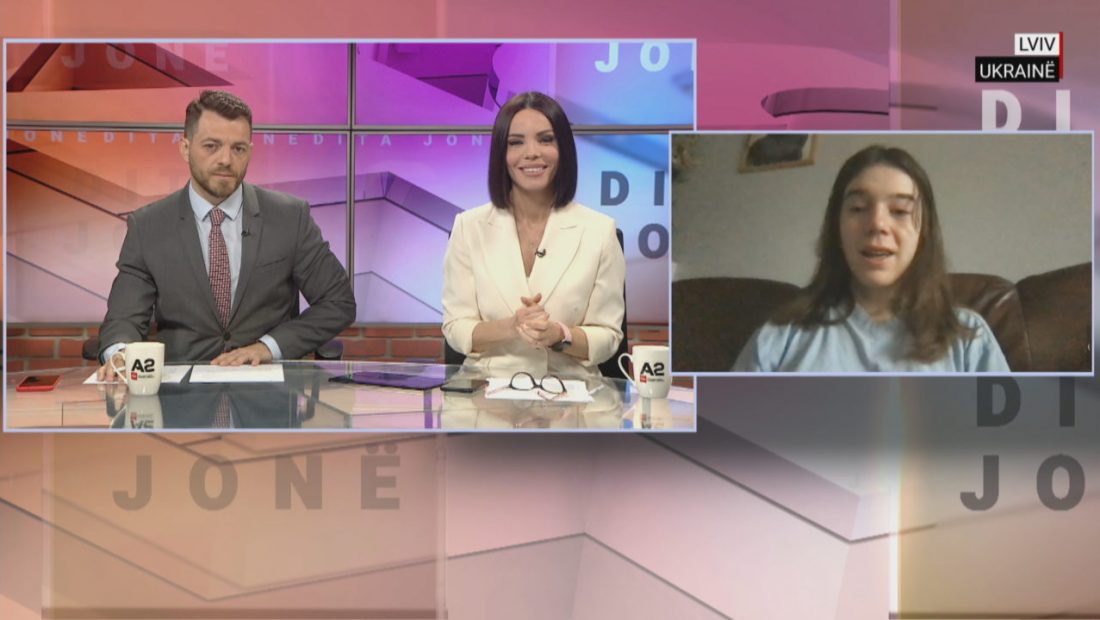 Olesia Mazepa is a young woman from Kharkiv, Ukraine, who is currently seeking shelter in Lviv after Russian bombardment on the city where she lived became incessant, destroying even her home.

Olesia gave a live interview on A2 CNN’s “Our Day” broadcast, confessing the atrocities that she, her family, and all of Ukraine’s citizens have already experienced through 43 days of fighting.

With tears in her eyes, she expresses her sadness at seeing the city and her home devastated, but she remains optimistic that Ukraine will win the war.

“It’s tough to put into words how I feel. I’m feeling empty. I feel empty when I see photographs of the locations where you walked and lived that have been devastated. This conflict, I believe, will be won by us. Our people are our strength, and we are strong. The sights of what happened in Bucha should be seen by all Russians, Europeans, and the rest of the globe. After this war, no one will be the same. I’m not sure how people in Bucha can do it. They are not humans, but rather animals. I want to live in Ukraine and put a stop to the fighting as soon as possible,” Olesia said.