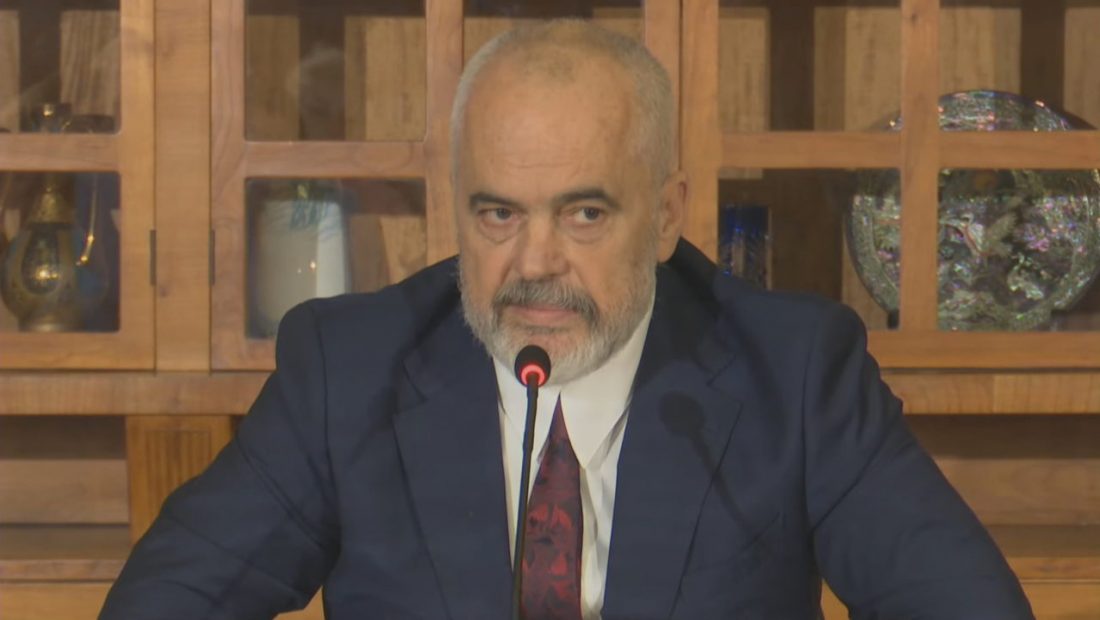 Over 303,000 individuals, or 59% of those polled, support the “Open Balkans” project, which calls for the region’s governments to cooperate more in the free flow of commodities, services, people, and capital. According to the findings of a survey performed within the National Council, only 26% of respondents were opposed to this plan.

“It’s a lot of backing. Remember that Russia’s war against Ukraine had a psychological impact, which was exacerbated by Serbia’s posture.  I didn’t wait for the war to learn about Serbia’s foreign policy and relations with Russia “Prime Minister Rama stated.

“Albania creates the Open Balkans for itself, not for Serbia. It safeguards our interests. Of course, Serbia defends its interests as well. The Open Balkans initiative is based on common interests rather than competing ones. Every point of convergence promotes peace, security, and economic and social progress. “When we talk about peace, we’re talking about making peace with those who have had problems,” Rama continued. “The open Balkans is in Kosovo’s interest as well, but I am the leader of Albania, and I do not wish to give Kosovo uninvited advice.”