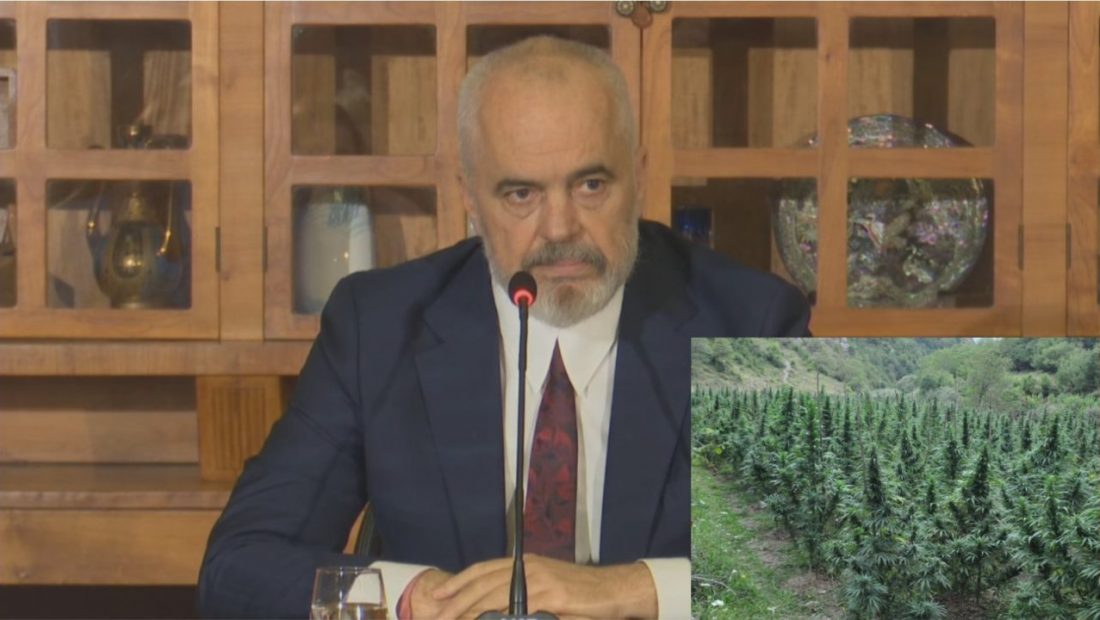 Following the results of the National Consultation poll, Prime Minister Edi Rama declared that Albania will legalize the cultivation and export of cannabis for medical purposes.

According to Rama, this is a citizen decision that will be implemented and will provide new employment opportunities.

“We will legalize cannabis for medical purposes, paving the way for new jobs and economic prosperity. What the public have stated will be done; there will be no debate,” Rama declared.

More than 308,000 respondents responded affirmatively to the issue of whether Albania should authorize the production, processing, and export of cannabis for medical purposes, out of a total of 560 thousand who took part in the National Counseling survey.

The question was answered negatively by 148 thousand poll participants, while 51 thousand others did not have an opinion.

It should be noted, however, that the issue does not address the legalization of cannabis for personal use.

Democrat MP Flamur Noka has said that the legalization of cannabis for medical uses by the Albanian government is a favor that Rama will provide to some businesses who, according to Noka, will go on to become crime soldiers in our nation.

According to him, the number of criminal gangs in Albania would expand as a result of this decision.

“After Rama and his cabinet make this decision, you should expect gangs to flourish and the drug trade to reach terrible dimensions in Albania. Do you see that the ministers are under the claws of organized crime, and do you believe that Rama’s 4-5 clients or businesspeople who he would license to cultivate cannabis will not be? Who will keep them safe from this heinous crime? Either it is a scenario that indirectly legalizes cannabis growing to crime, or those businessmen will become criminals because the government has changed.”