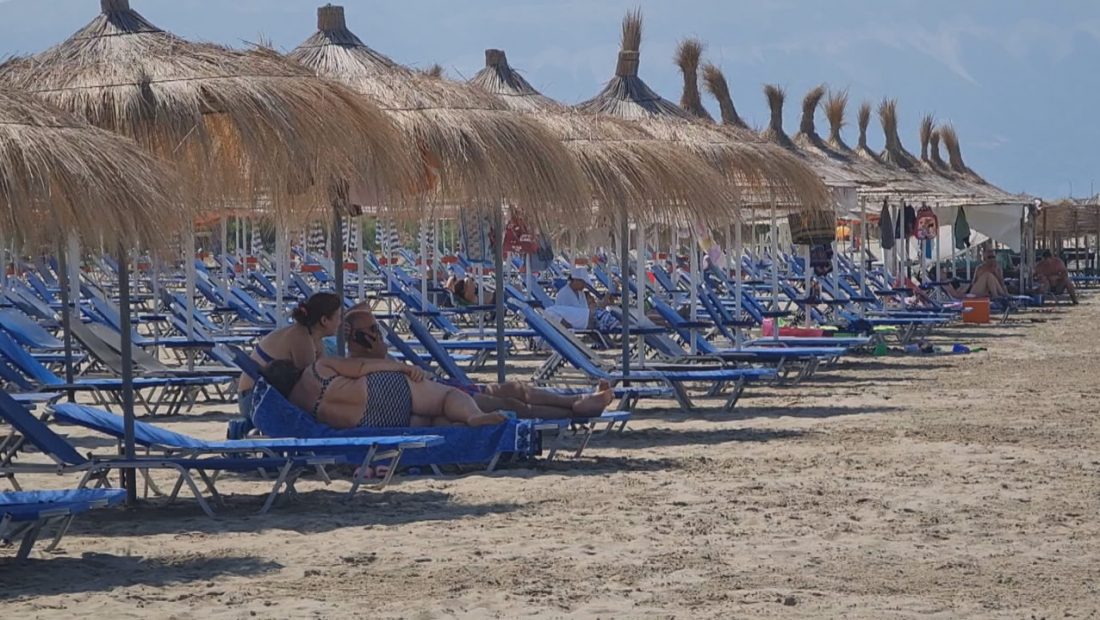 The tourism sector is projected to have another poor season, aggravated this time by the issue surrounding Russia’s armed conflict with Ukraine.

Indeed, the repercussions are already being seen, since Ukrainian tourists should have begun reserving charter flights in the usual course of events.

And when we talk about Ukrainian tourists, we are not talking about 10 or 15 days, but rather nearly the full season.

Indeed, a difficult scenario is anticipated in the tourism sector throughout the area, or at the very least in countries that compete with Albania, such as Croatia, Montenegro, and Greece.

According to the director of the southern travel companies, this season will likely be devoid of tourists from Serbia, who appear to favor Greece.

According to tour operators, the scenario generated by the war in Ukraine is worse than the situation caused by the pandemic; yet, the enhanced infrastructure in tourist locations, as well as the operators’ readiness, provide hope for a season exceeding these expectations.