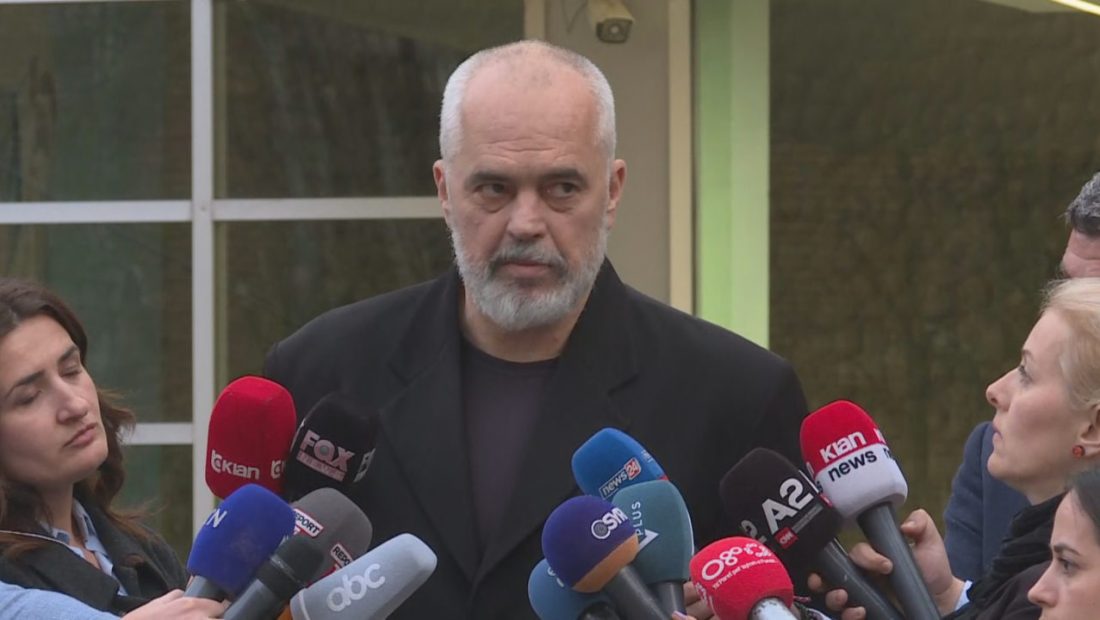 Prime Minister Edi Rama informed the media following the conclusion of the Socialist Party’s National Assembly that the party’s largest problem is itself, since the opposition are currently “a problem that does not exist.”

Regarding the President’s election, Rama stated: “The Socialist Party alone has the votes to elect the President, so the responsibility is enormous.”

“We have a responsibility to ensure that the President behaves like a regular person.”

When asked if Lulzim Basha could be the next President, Rama responded, “Basha has the same chance of becoming President with the votes of this majority as Sali Berisha has of winning the Oscar.”

Sali Berisha declared that the Democratic Party will reject any name proposed by Edi Rama for the country’s new president, who will take office in July following the expiration of Ilir Meta’s term.

“If the DP makes a proposal, the final decision will be decided by the DP’s highest forums. That is, the National Council, which will be elected during the assembly on April 30. Generally, the DP rejects any proposal submitted by Edi Rama. If he chooses to leave it to the opposition, we will begin negotiations with other political parties and democratic institutions in order to choose a candidate,” Berisha told reporters during a meeting of the Re-establishment Commission members at the DP headquarters.

When asked if he would support for Lulzim Basha’s prospective presidential campaign, Berisha responded, “Is it possible not to make jokes?”

He denied it, and we should avoid dealing with similar matters in the future.”

“Apart from Democratic Party members, no one, neither Governor Kim nor ‘Zeus’ Rama, will ever have the authority to appoint the Democratic Party’s leader.” This is the statement made by former Prime Minister Sali Berisha following the Re-establishment Commission’s meeting.

Berisha stated during his press conference that the Re-establishment Commission reviewed the arrangement of the DP’s next assembly, the lists that will be voted on, and the DP’s opening. Additionally, the former Prime Minister announced the formation of a working committee to establish DP branches for emigration and the Diaspora.