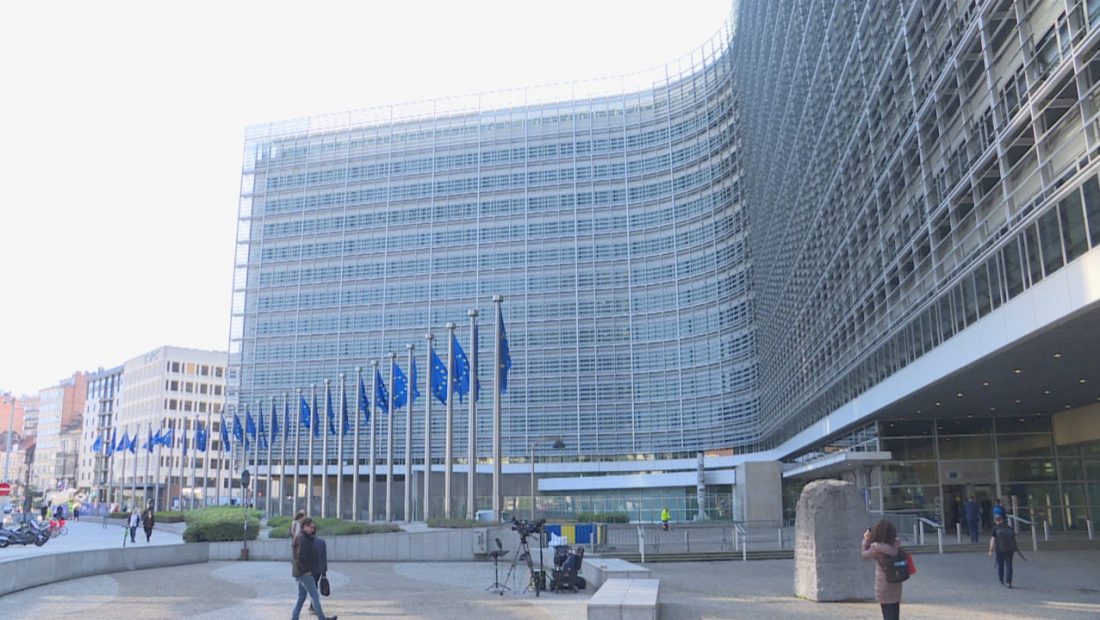 Austria, Slovenia, Slovakia, Hungary, and the Czech Republic’s foreign ministers have called for an urgent debate on the Western Balkans, citing fears over the region’s impact from the Ukraine crisis. EU countries highlighted the region as critical in a letter to Foreign Minister Josep Borrel, requesting that the Western Balkans plan be placed on the agenda of the Foreign Affairs Committee in April. High-ranking diplomats from five countries advocate for an acceleration of the integration process.

“The EU must take all necessary measures to avoid the negative consequences of the attack on Ukraine in the Western Balkans. That is why it is more critical than ever to give the region’s EU integration process a boost.”

“We want a fresh viewpoint on matters such as the expeditious commencement of membership negotiations with Albania and northern Macedonia, the accession of Montenegro and Serbia, the advancement of visa liberalization for Kosovo, and the promotion of Bosnia and Herzegovina’s unification for the candidate status.”

Meanwhile, at a donors’ conference in Berlin to support Moldova, a small country of only 2.6 million people that has so far welcomed 370,000 Ukrainian refugees, Austrian Foreign Minister Alexander Schallenberg warned that Russia will look not only to Ukraine, but also to the Western Balkans, the southern Caucasus, and the Republic of Moldova. Schallenberg urged the EU to expeditiously begin membership negotiations with Albania and northern Macedonia.