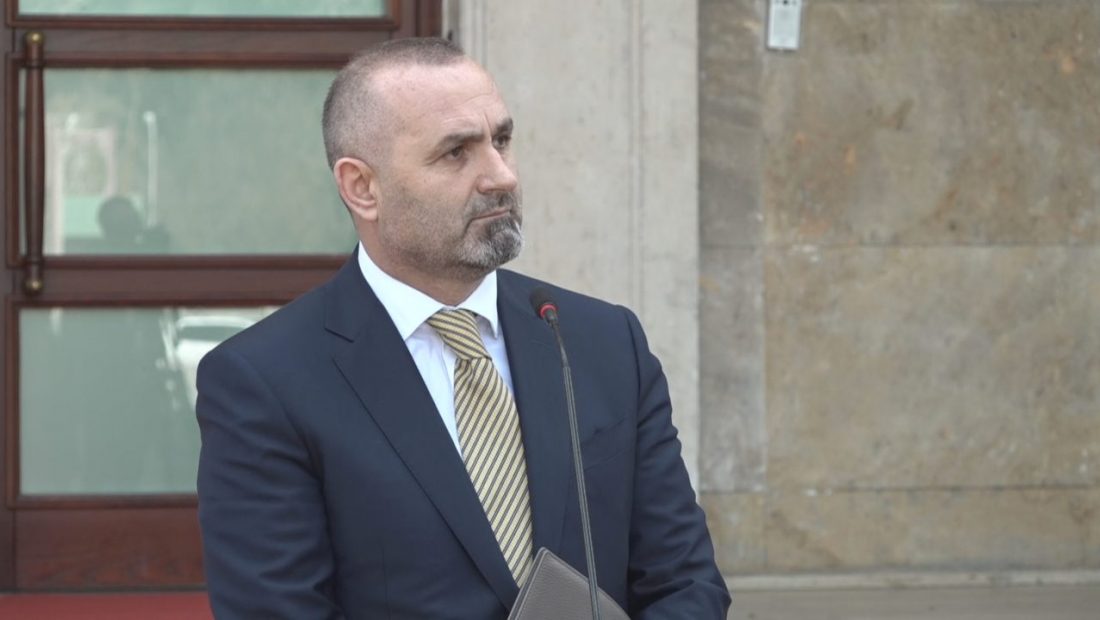 Albania will also sanction individuals who contribute to Russia’s invasion of Ukraine. Ulsi Manja, the Minister of Justice, announced this during a press conference following the government meeting.

“Albania is a member of the group of countries that have opposed Russia’s actions in Ukraine from the start. The Foreign Ministry is leading the process, but all ministries are cooperating. If we obtain a list of all those who have been identified as financiers and supporters of Russia’s aggression in Ukraine, as well as supporters of the Russian president, we as a government will fully honor our obligation “Manja stated.