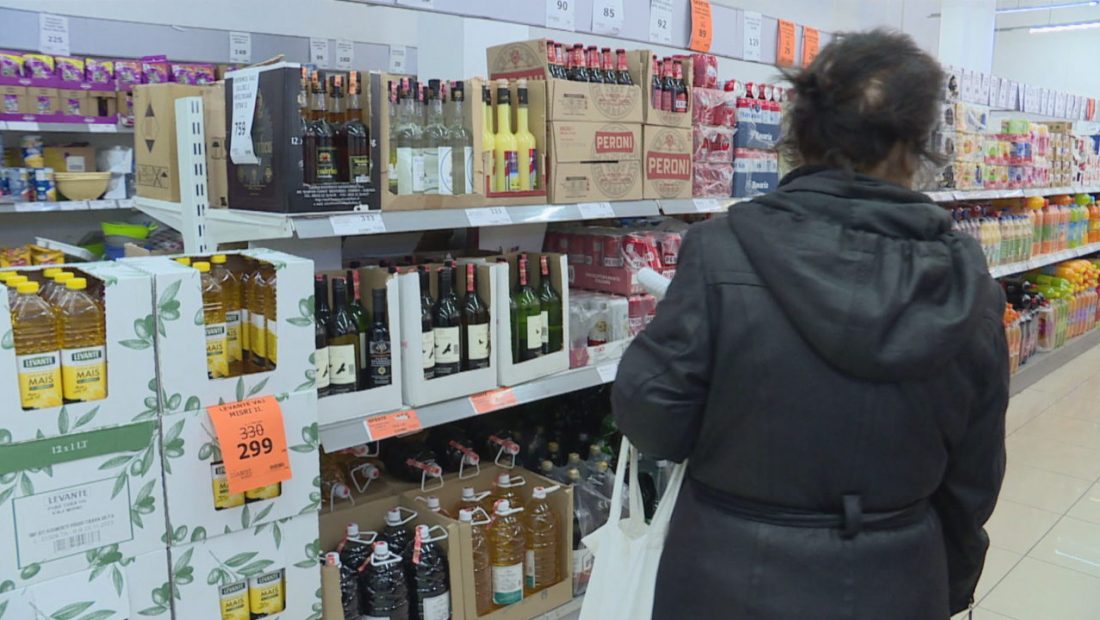 In our country, the impact of the pricing problem is getting softer. When we compare official inflation numbers in Albania to those of the European Union, we find that in February, our country’s level was set at 3.9 percent, compared to the European average of 6.2 percent.

While the increase is nearly identical for many goods, such as transportation, cereals, and meat, inflation in our country is lower for many others, such as milk and dairy, soft drinks, oils, fish, and so on.

Meanwhile, the most significant differential between the United States and the European Union is in the category of “rent, water, fuel, and energy.” Because the electricity bill did not change for residential consumers, small businesses, and over 7,000 medium voltage businesses, the country price increase for this category is 1.8 percent, compared to 13.1 percent in Europe.

Meanwhile, in March, the Albanian government began imposing ceiling pricing on fuel and several of the most important food basket items, such as oil, flour, rice, and sugar. This policy, which limits traders’ profit margins, is predicted to considerably cut inflation in these categories and all by-products. Thus, compared to the Eurozone’s 7.5 percent inflation rate, the country’s price rise is predicted to be more modest, but still above the 4 percent mark.

Positive for Albanians is also the return of the euro exchange rate to normal in the foreign currency market, because a lower lek would exacerbate the situation even further.