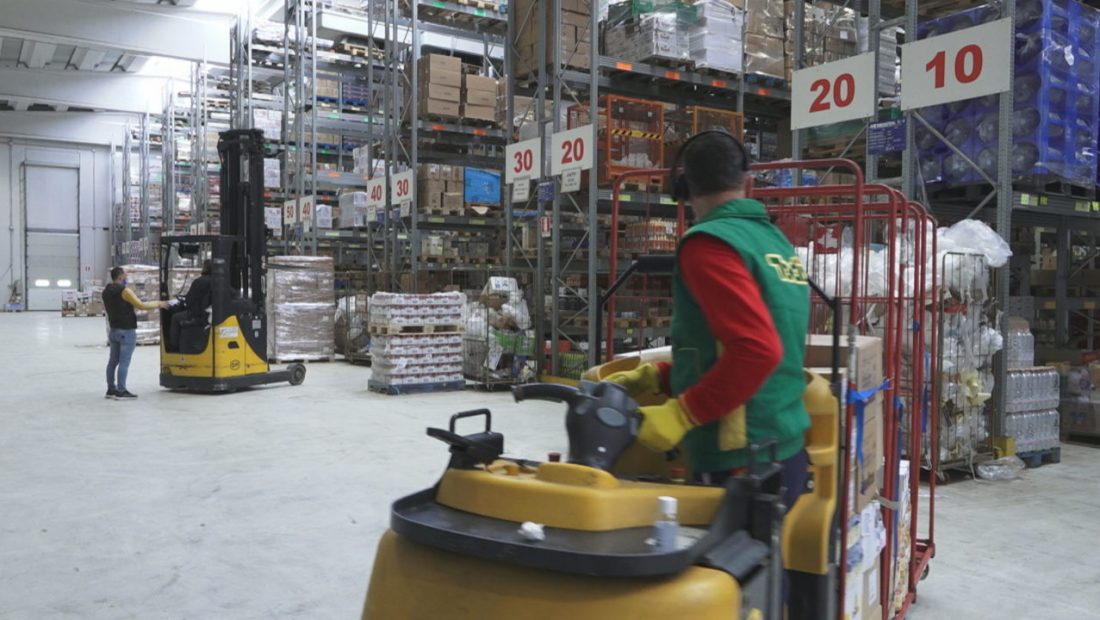 Rising Eurozone prices are constantly driving up the pricing of goods in our domestic market. According to researcher Klodian Muço, this increase is unavoidable in countries that rely heavily on imports, such as Albania.

“Albania is one of these countries, importing over one-third of its GDP. Almost 49 percent of the inflation we have is imported from international prices. If the eurozone forecasts an increase in inflation, the same will be mirrored in Albanian reality,” Muço argues.

In the Eurozone, inflation hit 7.5 percent last month. According to INSTAT data, Muço thinks that living for Albanian households, who spend the majority of their money on food, is much more expensive.

“Almost 30 items in the consumer basket have grown by 20%, and given that 41.3 percent of spending goes on food and non-alcoholic beverages, we can say that the true stay for Albanian families requires a permit of 16 thousand 700 lek rather than 2500 lek.”