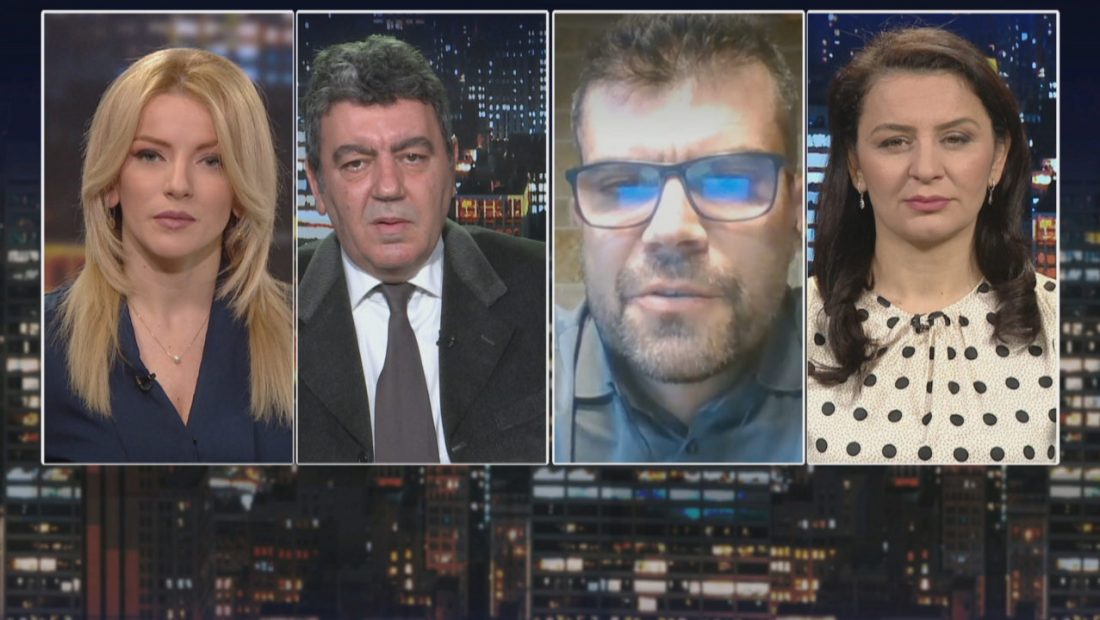 The situation within the Democratic Party appears to change on a daily basis, but according to political scientist Ermal Hasimja, who was invited to the show “Debate” on A2 CNN, “things appear calm and clear, because the Re-establishment Commission appears to have taken over the party’s leadership, to put it more clearly, it was taken over by Sali Berisha.”

As he points out, the focus has shifted elsewhere because “they want to know today what Berisha would do to establish himself as a more credible figure in the eyes of the public, a challenge that will be more difficult than it was in 2005.”

Berisha, he says, must “reinvent himself, overcome the distrust that a large portion of the gray electorate feels.  The narrative of ‘vote me for Rama’s spite’ is no longer sufficient; something more substantial is required, and it should not be postponed till rotation.”

However, within the DP, Hasimje’s leadership is unquestionable; Basha already has a far lower stature; opposition to him may come later, and not from Basha, but it is not yet the time.

“When will this moment arrive?”

He is now speaking on behalf of the DP, despite the fact that he has no legal standing to do so. It will be more difficult to do so if the party loses after a year, when local elections are held, because many of those who now support it will be skeptical, and challenged characters will emerge.”Perhaps it will be the most significant moment in the DP.”

Analyst Edlira Gjoni says she is more concerned about the phenomena of Berishaism in the Democratic Party than Berisha himself.

“Those who did not like this political culture in leadership are no longer within it,” “I do not believe Basha was a lousy student of Berisha; he was a great student. But who are these personalities who could challenge the former Prime Minister from inside, or at least from the Democratic electorate?

Union is the only DP alternative, but the route is lengthy.”

“I can easily recall 5 names. Oerd Bylykbashi, Jorida Tabaku, Fatbardh Kadilli, but also characters like Genc Ruli and Jozefina Topalli, have previously disputed that even if they are not resolved, they should at least raise the level of discussion inside the party. Don’t think of Berisha as irreplaceable; no one is.”