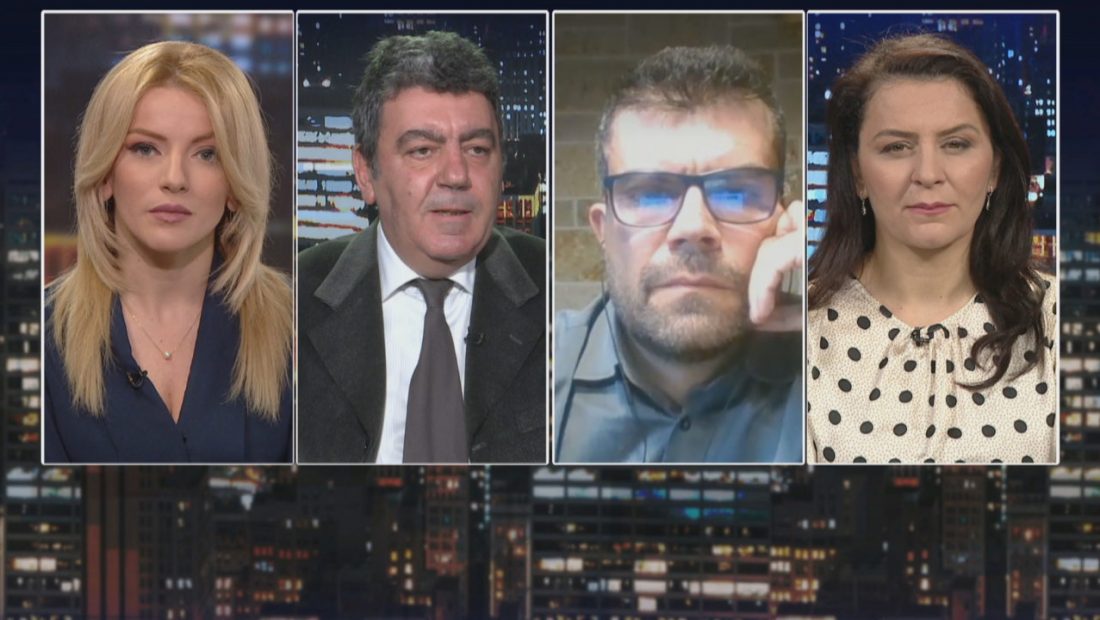 The presidential election process and the Socialist Party congress on April 9 were discussed in the A2 CNN studio with Alba Alishani and analysts Ermal Hasimja, Edlira Gjoni, and Plator Nesturi.

According to Ermal Hasimja, the president’s image must be pristine in order for the institution to be credible.

“When Rama says a regular president, this is a comment to criticize the current president. And he is correct, as Meta sought to maintain a minimum of commitment to the opposition.  Despite the political turbulence, this common term refers to a president as an unblemished figure who stands above the parties and lends legitimacy to an institution that has been assailed during the transition. To have a president chosen by consensus based on political calculations in order to serve Albania.”

Nesturi believes that the topic of the president’s competencies is neither relevant nor troublesome. According to him, that could have been a last-minute decision.

“The president’s issue is not a major concer.” Albania is not in a crisis. The DP capitalized on the situation by electing its president. This is typical, and the SP can utilize it even more when the DP is in a known-to-last crisis among themselves, and in these circumstances, the benefactor would have to negotiate an agreement with the opposition. The SP appears to have detailed the figure in a last-minute election, but it has not been made public. With the president’s powers, the subject of the president is mostly irrelevant. In terms of enforcing the majority, Meta himself did nothing more than make noise. The president has very little value in and of itself.”

However, in terms of the present president, Ilir Meta, and his prospective return to politics, analyst Edlira Gjoni sees some merits at the helm of the institution that have not been observed in prior presidencies. As regards  of his return to the SMI, Gjoni underlines that it will find him at his lowest position, with little chance of gaining authority.

“I believe that, whether you like Meta or not, the presidency of Albania under his leadership has taught us certain things that we have not seen before; the return of a number of laws, and Meta’s legal office has not been passive.  His fault has been greater than his fault to his own political creation, such as the SMI, but if we are talking about his administration, it is the largest volume of work of the president’s legal office, when some things bypassed political parties. We’ve witnessed things that have complicated Edi Rama’s task. We’ve seen things that we didn’t see in the first two presidencies, and they’ve gone very well institutionally. From a political standpoint, he will find the SMI at its worst. The SMI voter has faded to very little; there are SMI supporters from the right, but the majority of voters have been from the left, who find themselves quite well in the SP, and I feel that the SMI voter does not see any prospect that the SMI will come to power.”

Concerning the SP congress, Nesturi notes that in the absence of a strong opposition, there may be a power struggle inside the majority that has serious ramifications for the SP. According to researcher Hasimja, this could be Rama’s attempt to resurrect the SP.

“Rama’s power is unrivaled. How will power be distributed in the SP? We will have changes in the administration whether we like it or not, which may be why Rama will do it in Congress as well. However, Rama does not make modifications when an issue affects the majority’s interests. The topic of incinerators, as well as the detention of government officials are discussed. Changing the cabinet may demonstrate fear. Rama has suggested that he will do so by allowing them time to assess how well the jobs will be completed. However, despite having a weak opposition, the SP must be cautious not to fall into the trap of complacency. An opposition should undoubtedly be the important factor to mobilize, and these are particular occasions that the majority is confronting because these moments lead to its dissolution, especially in the question of what different factions of the party start the fight for power without having an opponent.  This factor has major consequences.”