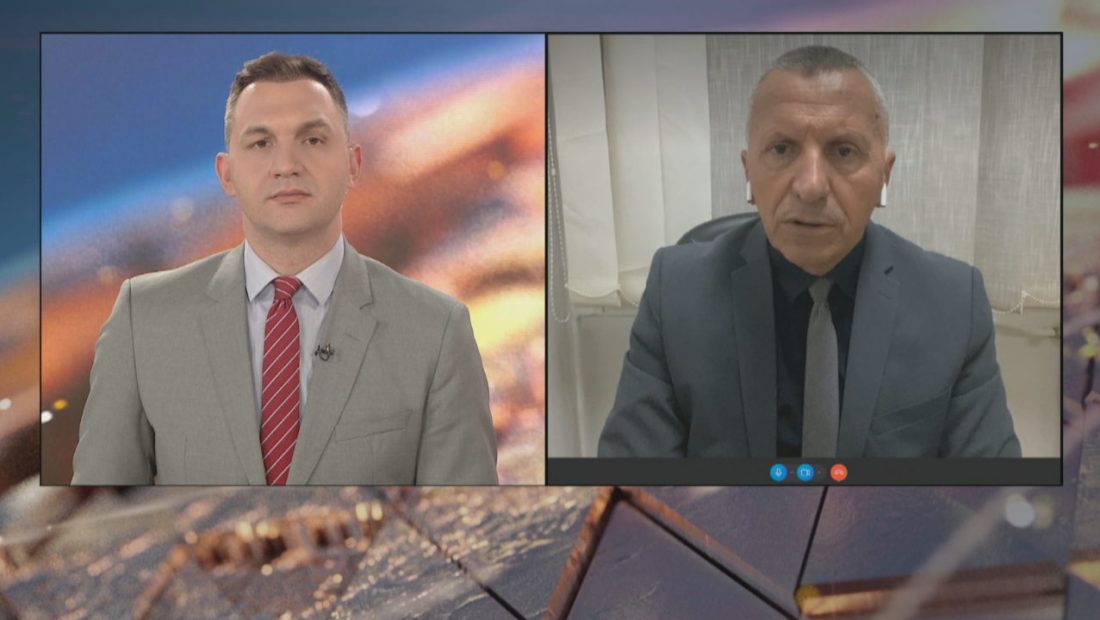 Serbia will hold national parliamentary elections on Sunday. The interest is heightened this time around to watch what happens in the Serbian parliament with Vucic as the country’s only internationally recognized leader.

This time, the interest extends beyond the Albanians of the Presevo Valley to whether or not to allow Serbs to vote in Kosovo. The crisis in Ukraine adds another layer of intrigue to the path that the Serbian assembly will pursue, as the state has always had one foot in Russia.

Shuaip Kamberin, Serbia’s lone Albanian Member of Parliament, who represents the Albanians of the Presevo Valley unified in a coalition of Albanian parties, discussed these concerns in his evening diary on A2 CNN.

Regarding Sunday’s elections, he stated: “Last time, we had three Parliamentary seats, and our goal in this election, at the very least, is to retain those three seats.”

Serbia’s problem, he stated, is the opposition. “Serbia’s problem is a lack of competent opposition. Today’s opposition lacks a leader and a clear strategy for the future. This opposition, which is attempting to depose Vucic, is doing so through a nationalism that Vucic has perfected,” Kamberi explained.