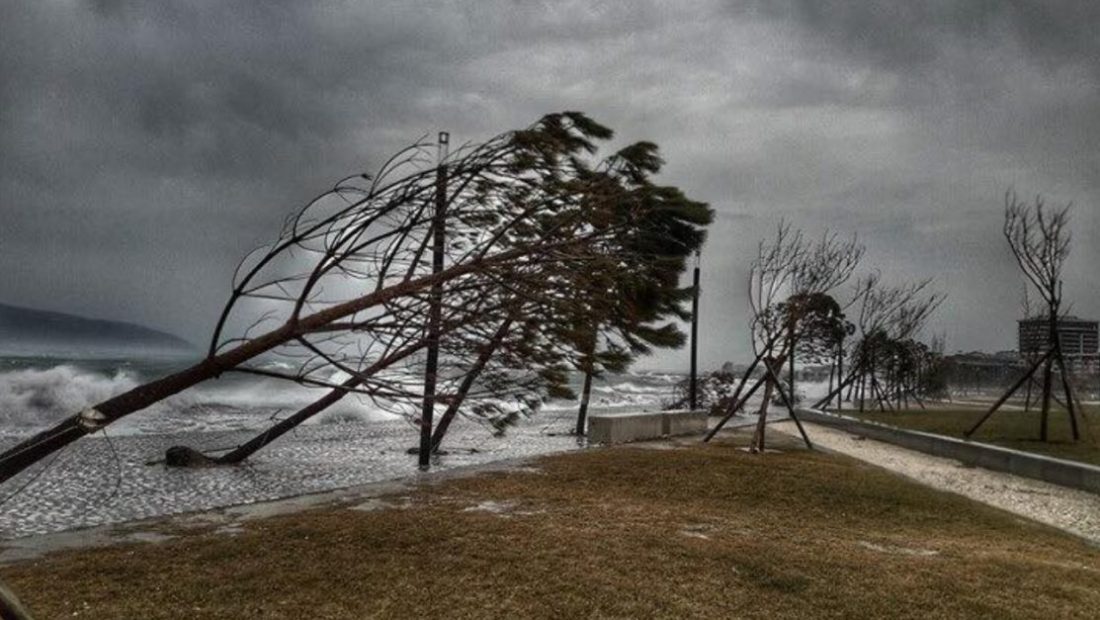 According to reports, two people fell from a height in two different incidents this afternoon as a result of severe winds, landing in the hospital.

The first incident occurred in Vlora’s Independence neighborhood, when citizen A. Sh., 55, fell from the third floor while adjusting the patio of his flat. He was sent to the hospital and is being treated by physicians.

The second incident occurred in Dhrmi, when citizen K. H., 40 years old and a Korça resident, fell from a height while working on the second story of a building.