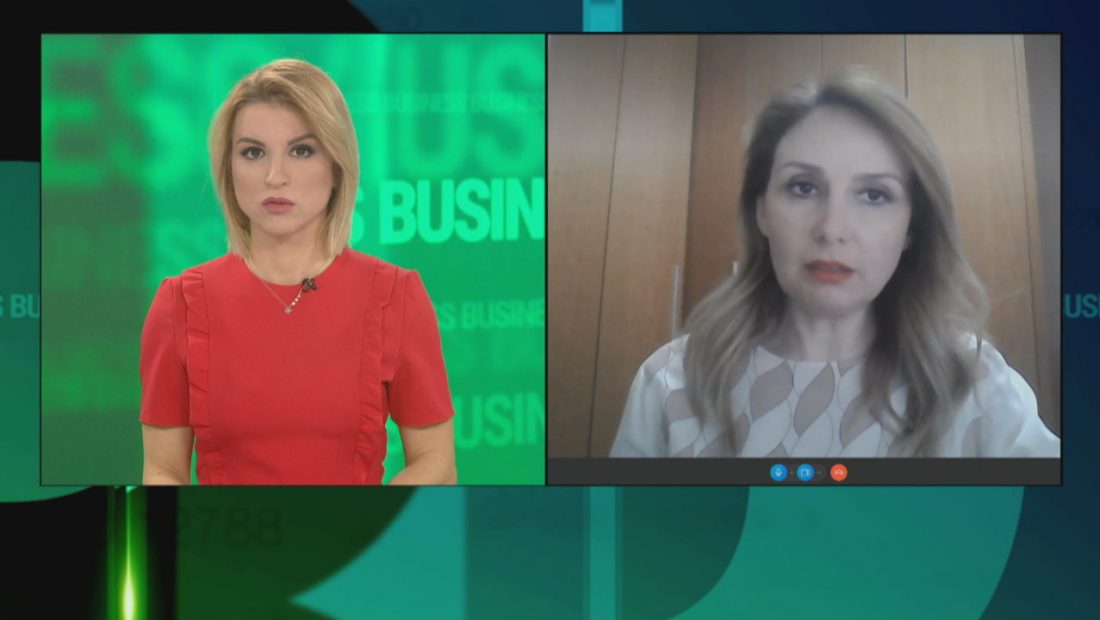 Following the request of SPAK (Special Prosecution Against Corruption) to arrest Alqi Ballko, MP of the Socialist Party, who handed up the mandate a few hours ago, the incinerator scandal has come to the forefront of public debate. An investigation is already underway and is focusing on the incinerators of Elbasan and Fier, but an investigation into the Tirana incinerator, which is significantly larger, has not yet begun.

So far, the former Environment Minister, Lefter Koka, is in prison after SPAK filed new allegations against him the day before. In the meantime, the Special Court Against Corruption and Organized Crime has issued warrants for the arrest of 12 more people, including top officials, in connection with the incinerators scandal.

Incinerators are costing Albanians millions of euros as investigations continue. According to the data, from 2016 until the present, the three incinerators have received 10.7 billion ALL, or approximately 87.8 million euros. This despite the fact that only the Elbasan incinerator is operational, while Fieri and Tirana are not.

Jorida Tabaku presided over the parliamentary panel formed in response to what the opposition refers to as the corrupt incinerators scandal. According to her, problems were evident from the start of the procedures for the incinerator in Elbasan, which was the first plant to be built.

“The fact that, following the Elbasan incinerator, the same applicant, under a different company name, with no experience and no capital, acquired the permission to build the incinerators in Fier and Tirana proves that something was wrong,” Tabaku wrote in A2 Business.

According to the Democratic Party MP, the institutions were aware of the irregularities because they were reported in a timely manner. “However, despite the fact that it was possible to see where the money went, this has also shown abusive violations. In early 2018, I made the interpellation on this subject. All of what has been mentioned today as accusations by SPAK are things that I have said since 2018.”However, it took four years for Mr. Lefter Koka to be detained and the investigation to be conducted on a broader scale,” Tabaku explained.

According to economic analyst Bardh Sejdarasi, a parliamentary probe commission established up for incinerators harmed the investigation. “The interrogated individuals listened to each other through the screen, and the drafting of two parallel reports, which harmed the investigation, should not have happened in this commission. This matter should have had a thorough and competent inquiry,” Sejdarasi remarked.

“I was a consultant to Minister Shklqim Cani, and you are well aware of what he did with the incinerators. The report of the Directorate of Financial Investigation is the most accurate report on this problem, and the minister did not sign it after that. Your commission has been totally dumb, with deputies who have just thickened their voice and no professionalism,” Sejdarasi responded.