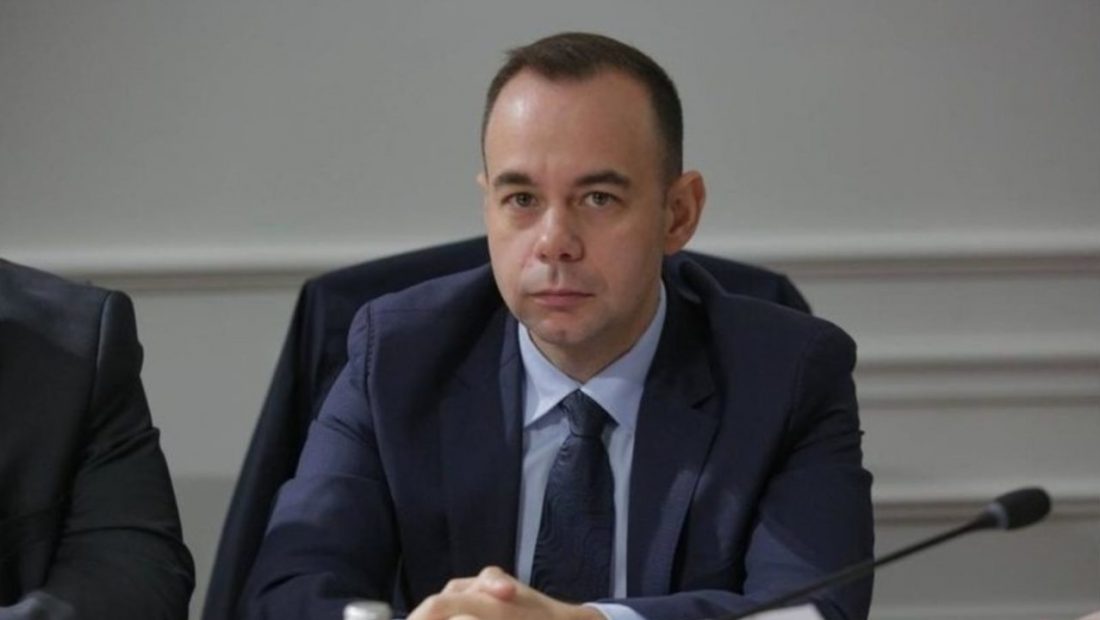 Former MP Alqi Bllako is arrested by the police directorate’s operative forces and police station no. 1 in the capital. The former Member of Parliament is scheduled to report to the Tirana Police Directorate.

He is charged with fabricating documents in connection with the Fier incinerator case.

Bllako resigned as socialist MP, making it possible for the Special Prosecution Against Corruption to arrest him. Bllako emphasized in a letter to the Parliament that he handed over the mandate willingly and with the conviction that he would prove his innocence at the conclusion of the trial.